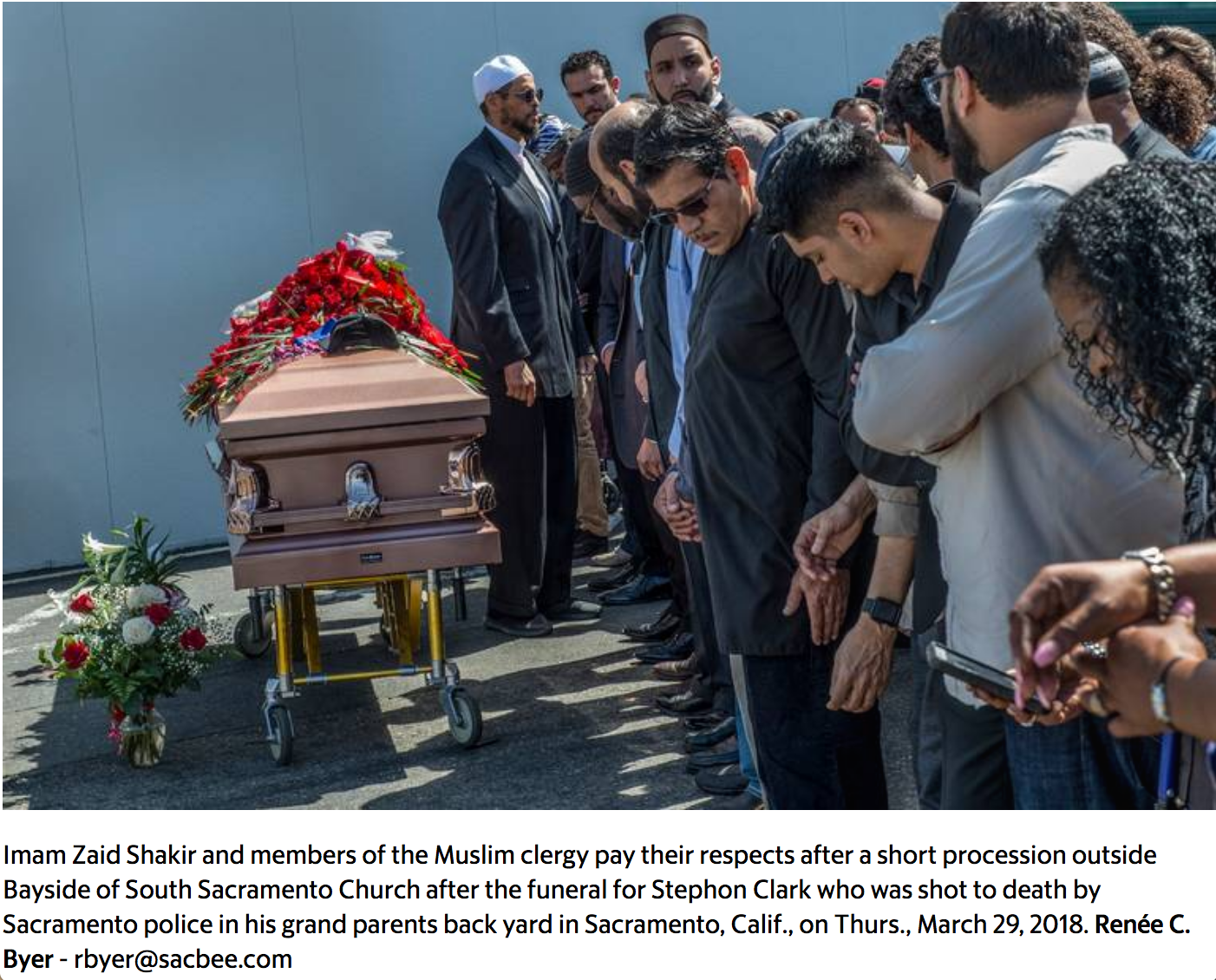 .(JavaScript must be enabled to view this email address)