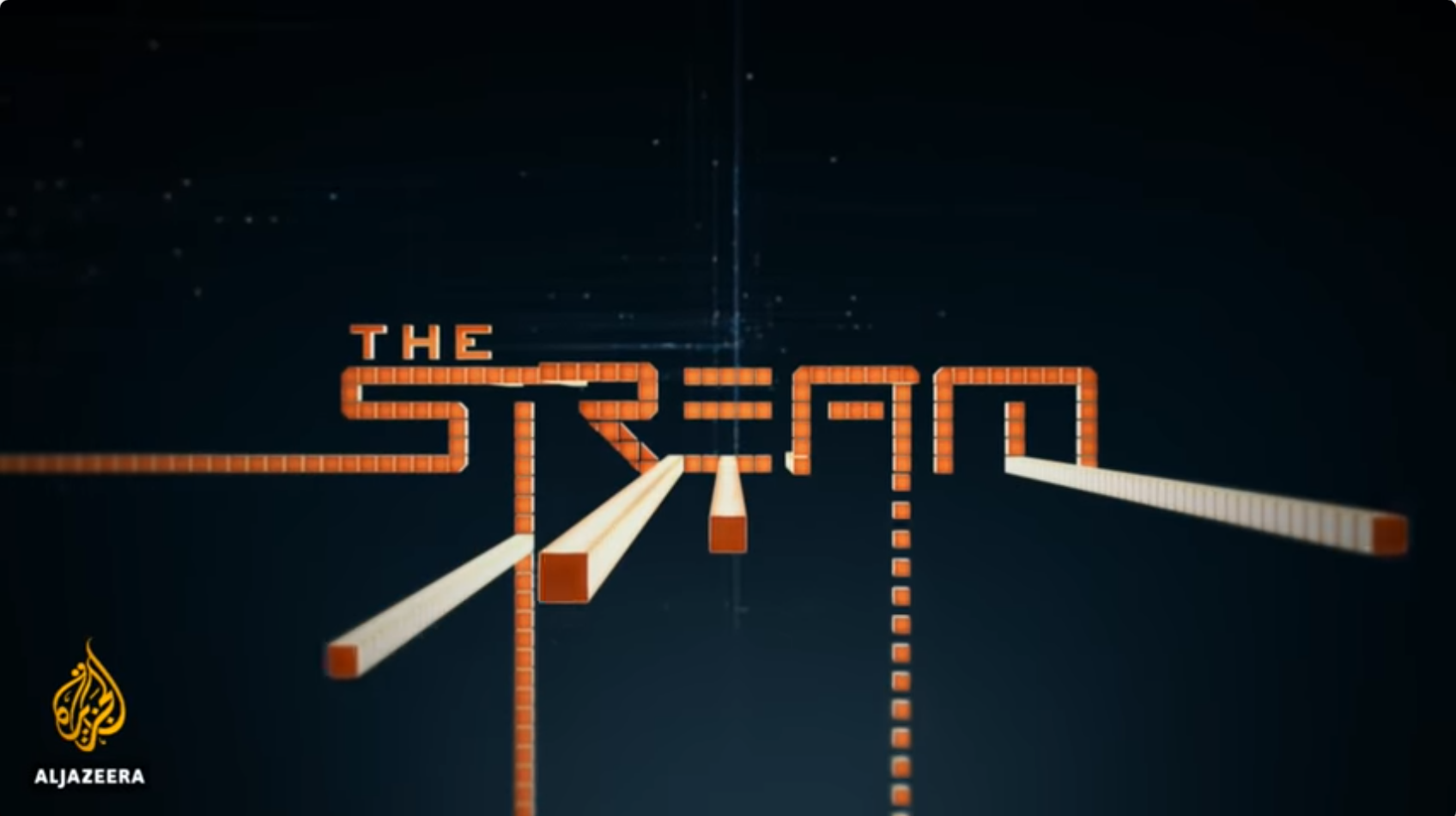 Why do so many US prison inmates convert to Islam?

“The Honest Struggle” tells the story of an ex-offender’s mission to help Muslim converts as they leave jail.
So, what is it about Islam that appeals to these inmates?

In this episode, Sadiq Davis joins the show along with a Muslim prison chaplain and “The Honest Struggle” director Justin Mashouf to discuss the challenges former and current inmates encounter as they navigate their faith.

Darrell Davis was just 18 when he was sent to prison, serving a total of 25 years behind bars. Davis converted to Islam while in jail, taking on the name “Sadiq”, or Truthful, as part of an attempt to leave his previous lifestyle behind.

Davis was released after 25 years, but living his truth and rebuilding a life outside prison walls presented its own difficulties. In an intimate documentary, “The Honest Struggle”, Davis shares his story of returning to the Chicago streets that once led him to prison. And his story - one of faith and overcoming hardship - is not unique. Hundreds of thousands of inmates in the United States have found a sense of community and solace in Islam, with Muslims now making up about 10 to 15 percent of all American prisoners.

For full video documentary go to Al Jazeera, The Stream