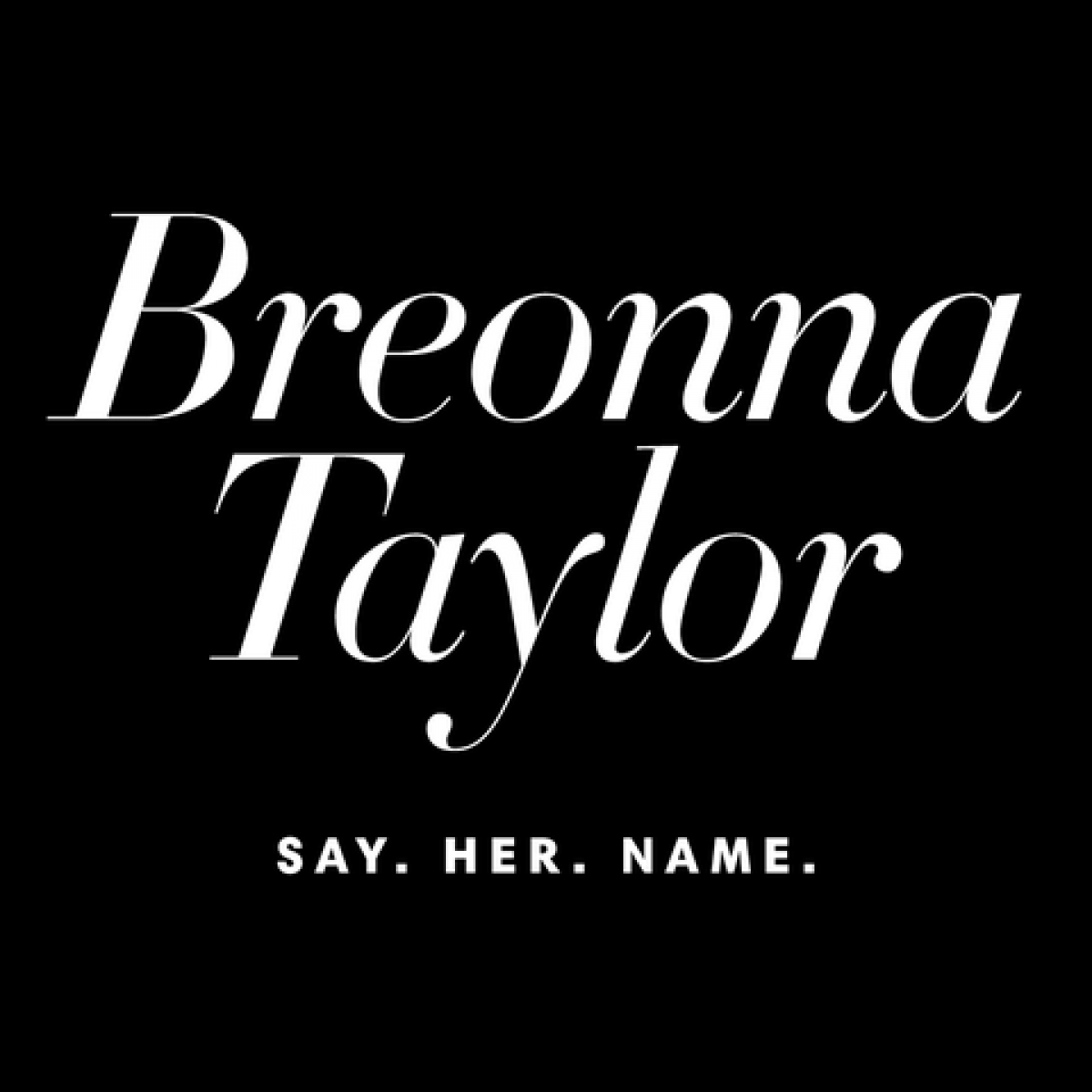 Like many others in this country I have shed tears thinking of the tragic manner in which Breonna Taylor was killed in her Louisville, Kentucky apartment. A young, loving soul gunned down as she was just beginning to embark on what all who knew her believed would be a bright future. Her love for people would be on full display in the care for the patients she would treat upon achieving her goal of becoming a nurse. Alas, it was not to be.

Her death raises a troubling set of questions. What sort of assumptions are being made about the inherent danger posed by African Americans to allow a woman’s home, privacy, dignity and ultimately her life to be violated so recklessly? If the police assumed, as they say, Ms. Taylor was alone in the apartment, or that her sister was possibly with her, what prevented them from simply knocking on her door and allowing her time to answer? If, as evidence now shows, they thought that her boyfriend, Kenneth Walker, who is a licensed gun owner, might be on the premises, why did they not use different tactics when trying to enter the residence? Why wasn’t the “knock and announce” amendment to the original “no knock” order clearly followed? Why was Breonna given no medical attention as she bled out on the floor of her apartment, even as her shooter, whose injury was not life threatening, was attended to? Why was the ambulance that had been stationed outside of her apartment ordered to leave before the intrusion into her home occurred, knowing how easily such an operation could go awry? Why was it necessary to attempt to impugn Breonna’s character and associate her with criminality after her death? Why is Breonna Taylor no longer living? Why?

The fact that we are still asking these sorts of questions in these types of cases is itself an indictment. It is an indictment against our society. Why? One reason is because the country’s long overdue conversation about racism, slavery, genocide and the other parasites clinging to the dark underbelly of our history continue to be put off. Some, such as the architects of Trump’s, “1776 Commission”, would like to kill that conversation altogether. Far from the likes of Howard Zinn’s, “A Peoples History of The United States”, being an assault on our national unity, the gateways to disunity are flung open and we are diminished as a nation when we whitewash our history. As comforting as it is to some, our history is incomplete if we exclude the painful and tragic stories of how 500 native tribes met their demise; the brutality inflicted upon Africans during the era of chattel slavery; how Chinese workers were gunned down like dogs on the streets of cities along the west coast of this country during the late 19th Century; how newly-liberated African American citizens were systematically disenfranchised by a regime of state-sponsored terror and voter suppression; how the sovereign nation of Hawaii was stolen by a cabal of US Marines, plantation owners and Christian missionaries; how over 100,000 law-abiding Japanese citizens were herded into concentration camps; along with many other less than glorious chapters in this evolving American story.

Telling those stories does not mean that the stories of the founding fathers, by way of example, have to somehow be excluded. Their stories must be told but in their fullness. It would be a travesty to fail to study the life of George Washington, but that study would be incomplete if it did not include his usurpation of millions of acres of native land. It would be wrong to deny and then leave unstudied the theoretical and political genius of Thomas Jefferson, however, an examination of his life would be flawed if his ownership of slaves and his long running affair with Sally Hemings went unmentioned. Only by embracing the good, bad and ugly of our history will we be able to overcome the crippling shackles it has placed upon us as a nation.
What does all of this have to do with Breonna Taylor? Everything, because until all Americans, across the racial, socio-economic and political divides, can acknowledge and then talk about the dark side of our oftentimes tragic history, we will not be able to talk about tragedies like the killing of Breonna Taylor. If we cannot talk about it, we will never do anything about it. If we do nothing about it, justice will continue to be denied, the body count will continue to climb and we, as a society, will be left wallowing in the muck of our inaction, unable to answer a simple question: Why?

Note: The views expressed herein do not represent Zaytuna College or any other organization I may be affiliated with. They are solely my own.