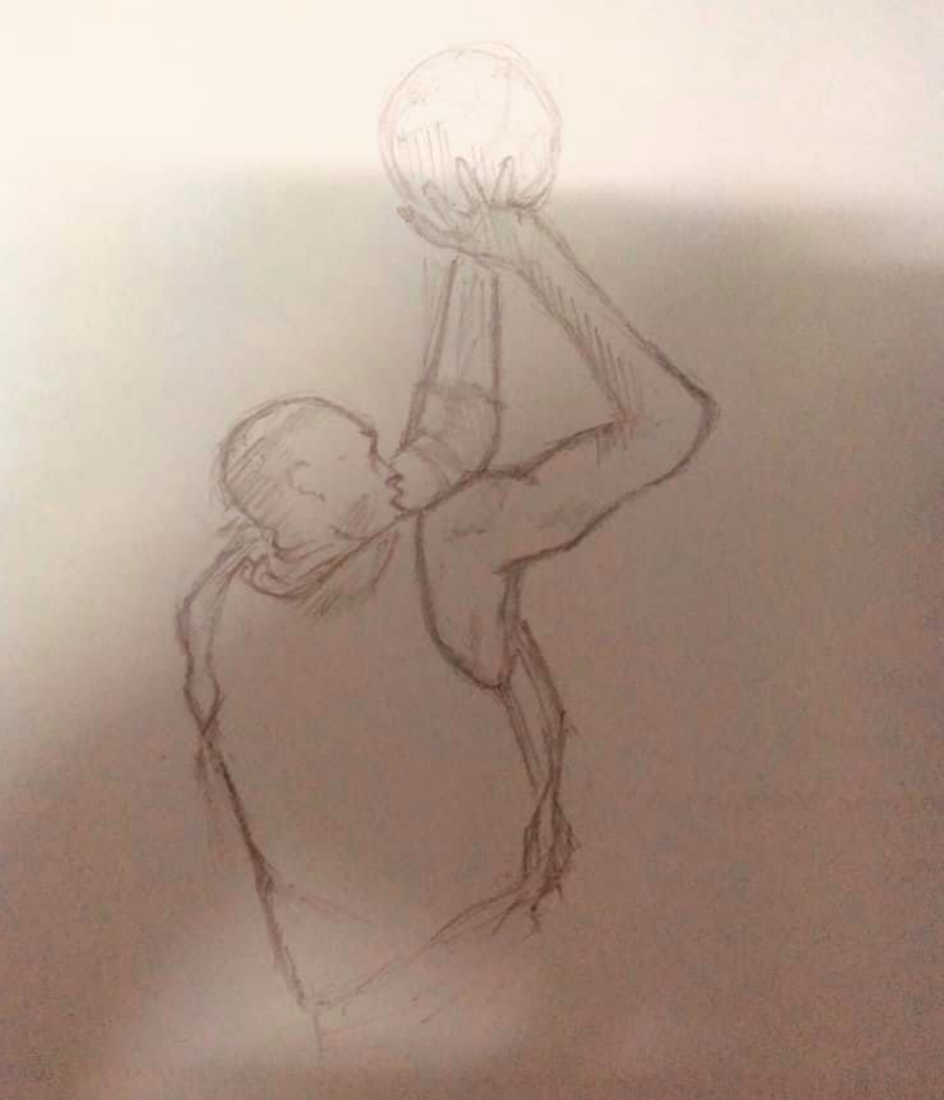 This past Sunday Jan. 26. 2020, I was teaching a class at the DarusSalam Seminary in Lombard, Illinois. The class was based on an Arabic book entitled الاستعداد ليوم المعاد (Preparing for the Hereafter). One of the last things we covered before taking a break was the following poem:

يا من بدنياه اشتغل *  قد غرّه طول الأمل
O one preoccupied with his worldly affairs! He has been deceived by hopes for a long life.

أ و لم يزل في غفلة  *  حتى دنا منه الأجل
Will he remain enveloped in heedlessness?
Until the end of his lifespan draws near.

الموت يأتي بغتةً  *  و القبر صندوق العمل
Death comes suddenly, and the grave is a container for deeds (be they good or bad).

اصبر على أهوالها  *  لا موت إلا بالأجل
Patiently endure its (the world’s) travails, there is no death except with the expiration of the fixed term.

As the break drew to a close, the news of the death of Kobe Bryant, his daughter Gianna and seven others in a helicopter crash reached me.  I could only reflect on the words of the poem, “Death comes suddenly…” One day, like countless others, Kobe is with us, the next day he is gone.

No, Kobe was not a Muslim, nor was he without his flaws, yet the death of a figure who has been etched into the public consciousness in the way Kobe had, has shaken many of us in a powerful way. Still young at 41, embarking on a new career, having great hopes that his daughter would continue his athletic legacy, death and Kobe Bryant seemed so oxymoronic. Kobe is gone, however, leaving us to reflect on our own mortality.

I feel that one of the best things I can do at this moment of contemplation and introspection for so many people is to share some of the passages from the above-mentioned book, “Preparing for the Hereafter.”

Abu Bakr (May Allah be pleased with him) said, “Whosoever enters the grave without sending forward righteous deeds for the benefit of his soul, is like the one endeavoring to sail the sea without a ship.”

It is related that the Prophet David (peace be upon him) said, “It has been revealed in the Psalms that an intelligent person should rightfully be preoccupied with three things: preparing for the Hereafter; taking provisions for one’s livelihood; and seeking pleasure from the lawful.”

Hatim al-Asamm (May Allah have mercy on him) stated, “There is no morning except that Satan says to me, ‘What will you eat? What will you wear? Where will you live?’ I respond to him, “I eat death. I wear my burial shroud. I live in the grave.” Note: Satan is trying to induce him to be dissatisfied with his food, clothing and shelter. Hatim lets him know that his greatest concerns transcend the world so the things he asks him about are inconsequential.

May we be blessed to love Allah while reverencing Him and may we never become comfortable with sin. May we hasten to repentance, righteous deeds, and a consciousness of the nearness of our demise. Godspeed and God bless.