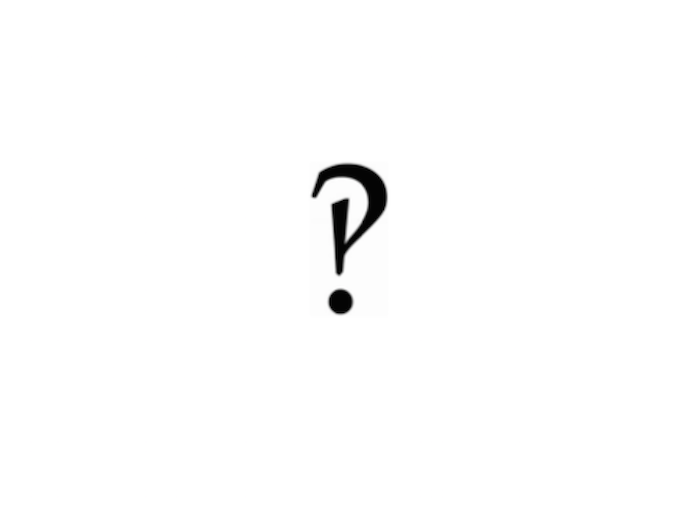 On “Punish A Muslim Day”

Now that “Punish A Muslim Day” has passed uneventfully we should really take stock of the general immaturity permeating our community. This nonsense should never have seen the light of day. It is like the so-called movie denigrating the Prophet (peace and blessings upon him) several years back. It had less than one hundred views on YouTube until we Muslims went into a frenzy and provided it with free publicity by expressing our “anger” all over the internet. Two weeks later it had over ten million views. We have to learn to let this nonsense die its natural death in the obscure corners of cyberspace.

Furthermore, the threat against Muslim is no less today that it was yesterday. If someone seriously wants to harm us they are not going to advertise it. Hence, we have to be vigilant everyday. We should also not assume that there are so many mean spirited people out there that they would be moved to openly respond to such a vile provocation -if they even knew about it. If a handful of mischievous clowns know that they can work our community into a frenzy by throwing out something like this we will never see the end of it.

As we commemorate the passing of the great civil rights giant Dr. Martin Luther King, Jr., why not get worked up to dedicate ourselves to carrying on his work to eradicate the evil triplets of racism, militarism and materialism from our society? These evil triplets constitute an enduring threat to all of us. They are punishing rich, poor, black white, Americans, foreigners, Muslims and others. Are the only threats motivating us those we perceive to be specifically against our community?

As our country slips into a dangerous phase of intensifying identity-based tribalism, we have much work to do in contributing to tearing down the walls being erected to divide us and building the foundation of a union based on the God-given human bonds and rights that unite us. That is difficult and consuming work befitting a community that sees itself as the heirs of the prophetic legacy. We don’t have time to waste with nonsense.