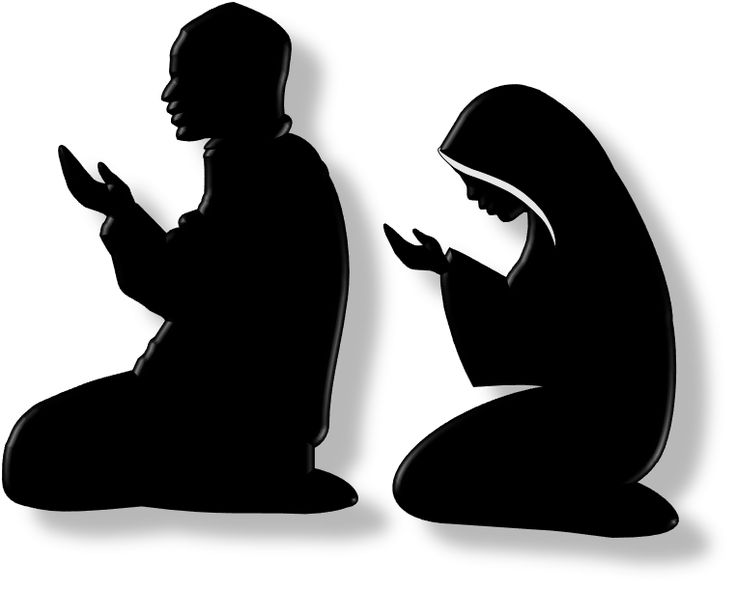 The Ballad of Jihadi Mike: (Part 2) Requiem for a Movement - Islam (Limerick)

The Ballad of Jihadi Mike: Requiem for a Movement (Part 2)

The brothers were the very best he could meet,

And the sisters were gentle and sweet.

Which he pondered upon,

Then they invited him up to their suite.

Mike found himself in a great mood,

Enhanced by the delicious and spicy food.

They stood up to pray,

He was blown away,

And he said to himself, “This is good.”

They asked him to attend Friday prayer,

He entered the mosque without care,

He forgot his past,

He was free at last,

Witness to the oneness of God he would bear.

He started attending the MSA.

He learned how to wash up and pray.

His new life was well underway.

Shortly thereafter much to his surprise,

He looked a young lady in the eyes.

Aisha was great and treated him good.

His pain she alone understood.

Any storm they could weather.

Tell her parents? She didn’t know if she could.

One day on the steps of her flat

Aisha and Mike were having a chat.

Her father walked up,

He was rude and abrupt,

“Leave my daughter!” And that was that.

Now that Aisha would not be his wife.

His heart was once again filled up with pain.

Now Mike felt that Islam had let him down

With masjid folks he would not hang around.

He distanced himself from all his friends.

And contemplated how his life would end.

Would it be from a hanging or from a gun?

Who cared to live a life so void of fun?

Perhaps the tool would be a sharpened knife.

What mattered most was exiting this life.

And as the days drew closer to his fate,

And as his heart filled up with greater hate,

From now on he would be Jihadi Mike.

The Shaykh explained how the awful schism,

That stole Aisha was nationalism.

And how the guys with whom his time was spent,

Were just a bunch of Sufi deviants.

The Shaykh explained that it’s no mystery,

America would soon be history.

And how what nations reap is what they sow.

America had sown a field of sin,

In all the countries the saints marched in.

The Muslims die and we know what it is for.

To wipe Islam and Muslims from the land,

To help the war industries to expand,

To show the world the real cop on the beat,

And send extorted loot off to Wall Street.

The Shaykh’s words found their way into Mike’s soul,

If only he had a weapon to hold.

The anger in Mike’s heart would grow and grow,

Reinforced by the films and videos.

What they have done to us we’ll do to them.

So armed with Takfir, Wala and Bara,