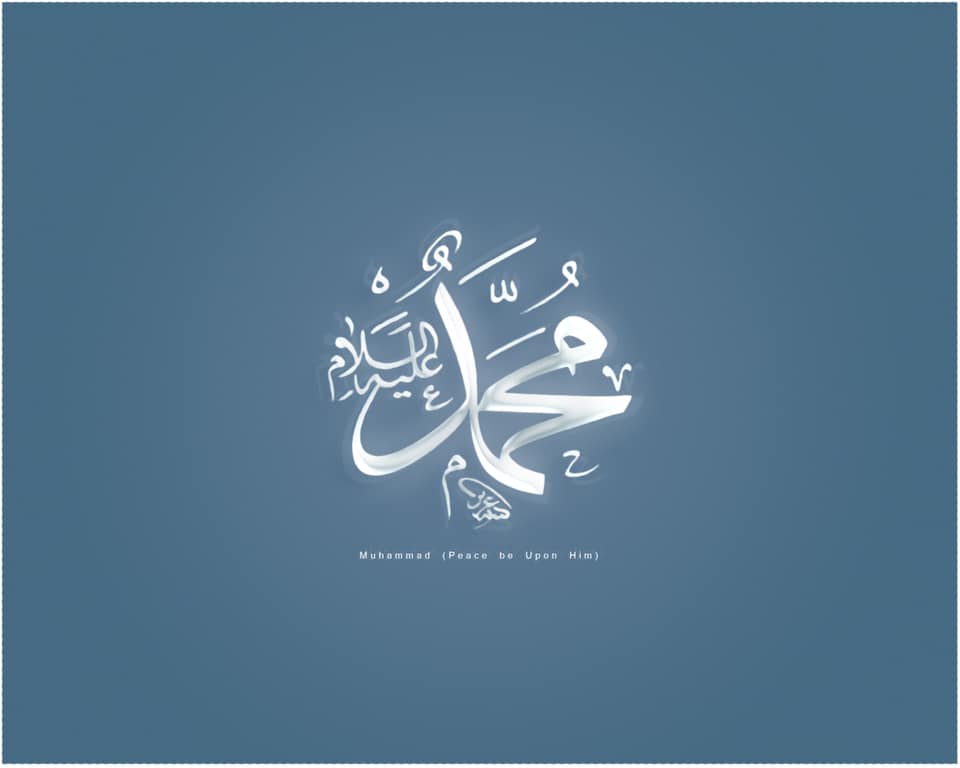 One of the most blessed events in the history of humanity was the birth of the beloved Prophet Muhammad (s) on the 12th of Rabi al-Awwal. The gravity of this day is associated with the magnitude of the one born during it. The following narration should suffice in conveying the magnitude of the Prophet (s). As related by ‘Irbad b. al-Sariyah al-Sulami (ra), the Prophet (s) said,

“I was ordained by God, in the Preserved Tablet, to be the seal of the prophets, at a time when Adam was still lifeless clay. I am the answer to the prayer of Abraham. I am the glad tiding that Jesus (as) gave to his people. I am the fulfillment of the vision of my mother when she witnessed a light emerging from her [at the time of my birth], which illuminated the palaces of Syria. The mothers of all of the prophets witnessed a similar vision. Hence, this day marks the entrance into the world of the one who was honored by God to conclude the prophetic mission; who led humanity from darkness to light; who is described by God as “a mercy to all the worlds”; and who is blessed to hold aloft the banner of praise on the Day of Resurrection. How great the favor God has bestowed upon his community…”

The scholars are divided concerning the lawfulness of formally commemorating his birthday in gatherings where his virtues are extolled and acts of righteousness are undertaken. Most of the scholars consider this a praiseworthy practice, as long as acts in conflict with the divine law are avoided, such as inappropriate mingling of the sexes, consuming alcoholic beverages, utilizing musical instruments whose lawfulness is debated, etc…

May God bless us all to pass this day in the best of ways and to be ever mindful of the import, stature, and status of our blessed Prophet Muhammad (s).