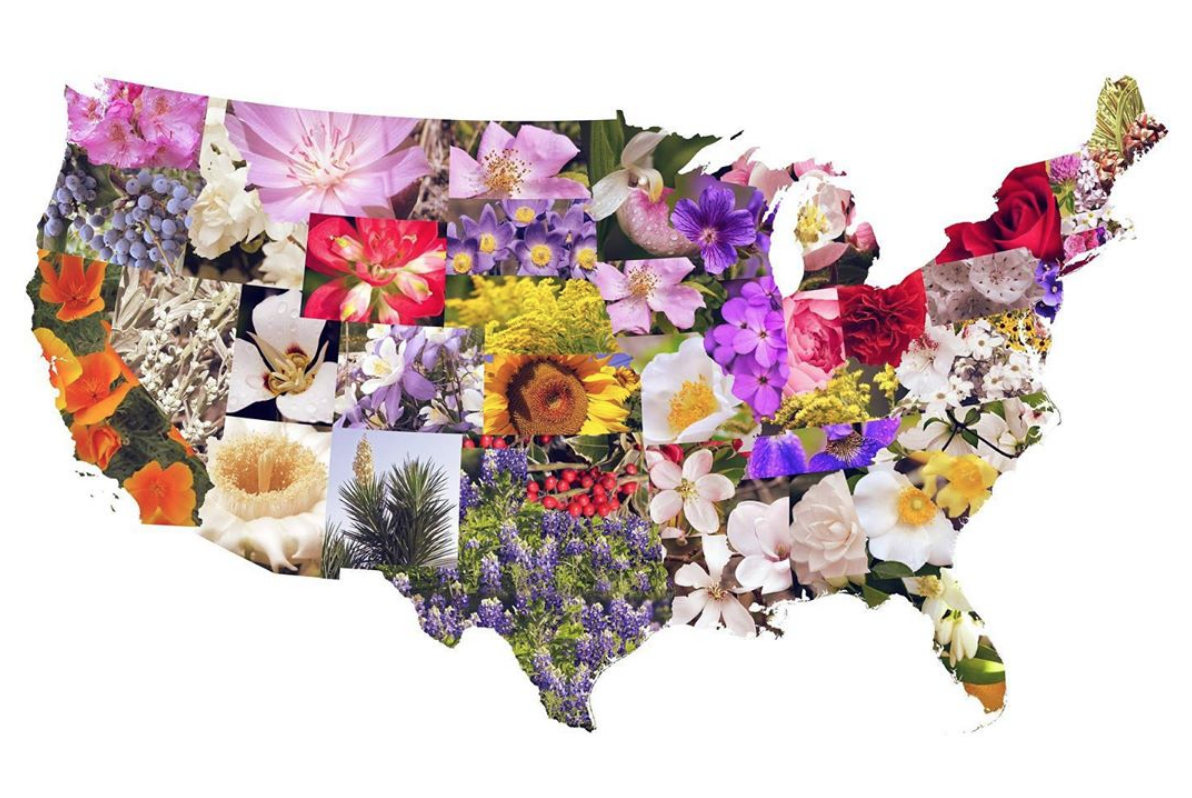 I came just like a thief inside the night.
Confused you no longer know wrong from right.
A plague, a pestilence, a scourge, or worse?
I’ll let you know just who I am in verse.

A tyrannical king I wear my crown.
A novel threat yet long I’ve been around.
Closely akin to what you know as SARS,
Some now compare me to your costly wars.

Like World War One, and some say World War Two,
Consuming countless lives before I’m through.
You had the strongest economy on earth,
But I have shown you what it’s really worth.

Millions unemployed in just three week’s time,
Reveals the lies that have concealed the crime,
Unearthed the graft and exposed all the grime,
And left the citizenry flying blind.

Your people no longer say God we trust,
You chase your passions while consumed by lust.
Thinking that God you could kick to the curb,
I say to all of you, “You’ve got some nerve!”

You were supposed to be God’s vicegerent,
But freeze the mortgages and not the rents,
You bail out those who bought back their own stock,
You leave hapless poor folks in awe and shock.

The jobs are disappearing as I speak,
Like vampires, bloodsuckers of the weak,
Like locusts stripping all before your path,
You think you can escape Nemesis’ wrath.

You think that you can isolate and hide,
I’m going disabuse you of your pride,
I’ll disrupt industries and your food chains,
I’ll show racism remains your national stain.

I’ll show your economics are a joke,
In just three months your states will all be broke.
I’ll bring your war machine to a screeching halt.
I’ll show your unity is just gestalt.

Then I will clean your skies, your land, your seas.
I’ll bring back all your birds even your bees.
I’ll bring the fish back to the shores of your oceans.
I’ll slow down all your lives, stillness your motion.

I’ll lead your families on walks together.
I’ll show you how your lives could all be better.
I’ll leave you with this question to contemplate,
“How could you return to your prior state?