From A Psychopath to The Right Part 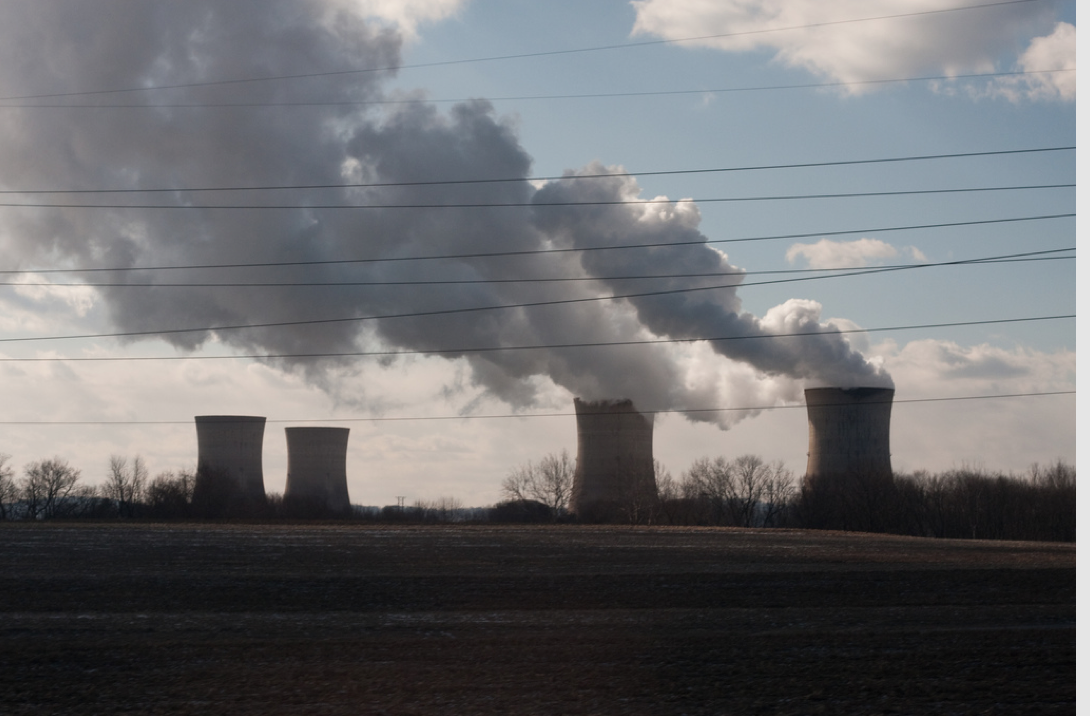 The corporation has been defined by Gerald and Kathleen Hill as “A legal entity formed with state approval to act as an artificial person to carry on business, which may sue or be sued, and whose liabilities or debts are limited to its assets, so its shareholders and officers are protected from personal claims unless they commit fraud.”

The important part of this definition is that the real people behind this artificial person are free from any ultimate consequences for their actions, no matter how immoral, other than fraud. By definition there is no legal mandate for a corporation to adhere to higher ethics.

Recent history has shown that increasingly, through actions that would be considered highly immoral, large corporations are contributing to the destruction of our lives: socially, economically, psychologically and spiritually. To understand why, we need to understand the nature of corporations. As we know, the 14th Amendment, which was designed to protect the legal rights of freed slaves, has been extended to protect the legal rights of artificial persons, i.e. corporations, thus affirming their “personhood.”

1. Callous unconcern for others

3. Reckless disregard for the safety of others

4. Deceitfulness, repeated lying and conning others to advance self interest

6. Failure to conform to social norms with respect to behavior.

For Bakan, and other analysts of the corporations, the roots of corporate misbehavior are inherent to its nature. To rephrase the lengthier definition of the corporation mentioned above, “it is an economic entity legally mandated to pursue it’s economic self-interests,” or as we commonly phrase it, it respects the bottom line.

Hence, it’s morality is determined by it’s mandate, namely, whatever enhances it’s profitability is good, and whatever deters it’s profitability is bad. If it is profitable for Chevron to dump 18 billion gallons of toxic oil-drilling wastewater into the rivers of the Ecuadorian rain forest and to leave 1,000 toxic waste pits, which it did, destroying the lives of the indigenous tribes in the region, then it is a good thing because it aided profitability.

Similarly, if GM calculates, as it did, that it would cost $8.59 a vehicle to protect the gas tanks in it’s redesigned 1979 Chevy Malibu, and it would cost $2.40 a car to settle the projected lawsuits resulting from fires caused by the car being struck from the rear, hence, a savings of $6.19 a car, the tanks went unprotected, a decision based on the assumption that it would lead to 500 fatalities in fires from exploding gas tanks. These are two brief examples of corporate psychopathology.

Islam presents a fundamentally different economic philosophy that will inevitably lead to free and fair trade, if adhered to.

“O Believers, do not engage in business between yourselves based on vile and unlawful means, rather, allow your business to be based on mutual satisfaction, and do not kill yourselves. Verily, Allah is merciful unto you (4:29). In other words, the interests of both parties have to be considered, something psychopaths are incapable of doing. This mutual consideration and corporation is the foundation of Islamic business ethics.

Another principle that is relevant here touches on the issues of externalities, which involve the usually unconsidered indirect costs of economic activity. The verse we quoted above deals with such externalities. Fakhruddin Razi mentions, commenting on that verse,  that the word باطل (batil)  can mean: ما يؤخذ من إنسان بغير عوض (wealth taken from a person without providing compensation). For example, when a person has to purchase water, which was available free of charge before natural gas fracking began in her area, her wealth, water in this case, has been taken without any compensation. In this example, the loss of her drinking water is an externality resulting from the fracking process.

Another example of an eternality that a third party bears is an organic farmer losing his livelihood because GMO corn has cross-pollinated with his organic crop, forcing him to close his farm. Again, his wealth has been taken without any compensation. To add insult to injury, in such a case, the US Supreme Court has ruled that Monsanto, if it owns the patent on the GMO corn, would own the organic farmer’s polluted crop. The farmer here is a helpless victim of Monsanto’s psychopathic behavior. By the standards of Shari’ah, he would be entitled to compensation.

This is a brief glimpse at an Islamic alternative ethic in the realm of business, based on a different way of conceptualizing the philosophical foundation of our economic activities. Hopefully, it provides some organic food for thought.


I constantly spent my half an hour to read this webpage's content every day along with a mug of coffee.


Wow I must confess you make some very treanhcnt points.


I personally like your post, you have shared good article. It will help me in great deal. &lt;a href="http://www.accountingassignments.help/"&gt;Accounting Assignment Help&lt;/a&gt;


Let me rephrase your term, it is corporation under threat, because the mentioned pros definitely lead us towards a new world of undefined objectives, i would recommend you to share more stuff like this and also write about global warming. Please read about &lt;a href="https://legitimate-writing-services.blogspot.com/2016/02/top-essay-writing-services-reviews.html"&gt;best paper writing services reviews&lt;/a&gt; before going to make your purchase decision and it would definitely help the way you always wanted to. Make a good deal with us today.


Nice blog. Thank you for sharing


Yeah, this is something that I have been pondering about. Large corporations tend to be callous and impassible. &lt;a href="http://www.fenceinstallationgreenville.com"&gt;click here&lt;/a&gt;