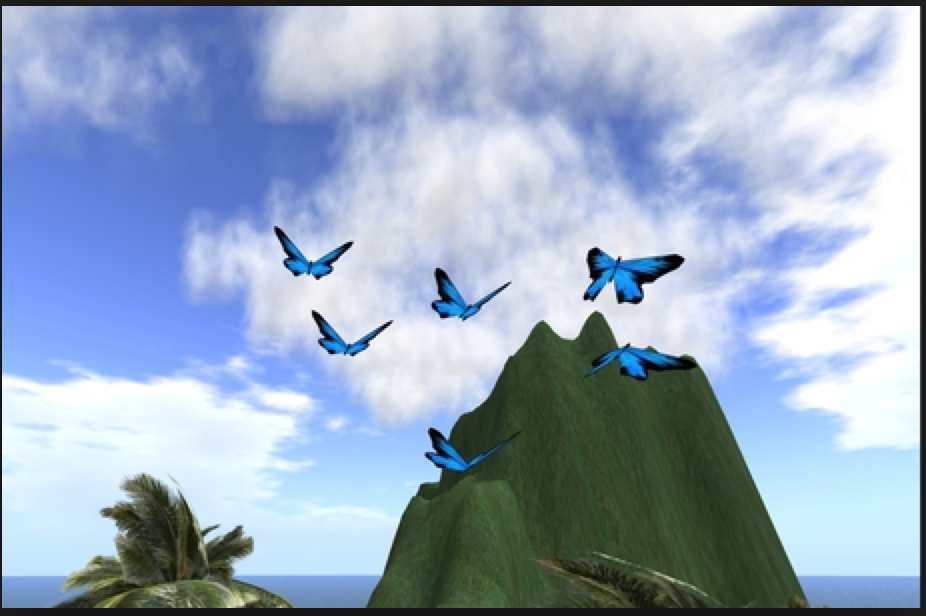 I was honored to attend the waning hours of Muhammad Ali’s life along with his immediate family. Taking a brief break from the stream of Qur’anic recitation, invocations, and devotional songs we were dedicating to Ali, one of the Champ’s daughters asked how would I describe her father? After momentarily reflecting on her query, I responded, “This may sound oxymoronic, but I would describe him as a humble mountain.” All present agreed that the description was apt.

Ali’s humility was manifested in so many ways. It was seen during the countless hours he spent playing with or entertaining children. Whether performing one of his famous “magic” tricks or rolling around on the floor playfully wrestling with a toddler, Ali was never too big to take time to cheer up or amuse a child. During the latter stage of his life, that humility was nobly visible in the grace with which he embraced both his illness and the irreversible silencing of the voice once so poetic, prolific and provocative that he was labeled the “Louisville Lip.”

As for his mountainous stature, Ali towered over his times. What other figure was able to rally the entire world to his side? What other figure could unite black and white, rich and poor, “First, Second and Third Worlds?” Even in death, Ali was able to bring the world together in a display of brotherhood and goodwill unprecedented in our time and certainly unlikely to occur again any time soon.

The week between his passing and the globally televised memorial service honoring his life, witnessed a sorely needed break from the grinding attacks on Islam and Muslims. During that glorious week, where the life of arguably the greatest American Muslim was celebrated and honored, Muslims, and many others, saw a bright ray of hope. Perhaps, as a people, we could begin to move beyond the suspicion, fear and anger increasingly directed towards Muslims and start the daunting work of constructing a more enlightened society, one more consistent with the values we espouse as a nation.

For many Muslims, and countless others, that hope was shattered, smashed and left disfigured in the late night horror seizing an Orlando nightclub. The media, the haters, the opportunistic politicians, resumed business as usual. No more Ali, no more smiles for Muslims, no more normal conversations, no more relaxed days. The Ali-inspired euphoria is gone. At least that is how many see it. I see it differently.

The massacre in Orlando is surely an unacceptable, unspeakable, unjustifiable atrocity, rightly condemned by all. That night of darkness, however, cannot be allowed to dim the light of Ali’s life. Ali’s courage and sacrifice, power and grace, generosity and love, dwarf the despicable actions of the Orlando shooter like a mountain dwarfs a molehill. We cannot allow the molehill to come to be viewed as the mountain. Ali’s example is still there for all to see if we keep it alive within ourselves.

Certainly, there is much to be done in terms of healing hearts and building bridges of understanding as a result of that maniacal act. One of the things we must do as Muslims in order to meaningfully participate in the process of repair is to continue to celebrate the life of Muhammad Ali. In celebrating his life, we are inspired by his example. This has to be an ongoing process that defies the vagaries of the news cycle.

Among the greatest lessons we can learn from Ali’s life is that the public will not always be on our side and the news media can be extremely malicious in pushing people away from us. When Ali stood up and refused to be inducted into the US Army, he became a huge public enemy. Already hated in many quarters because of his conversion to Islam and his subsequent name change, he was castigated in the media and became, to a certain extent, a dead man walking.

During the period preceding his refusal to enter the armed forces, Medger Evers and Malcolm X were assassinated and in the period immediately following it Dr. Martin Luther King, Jr. and Robert Kennedy were gunned down. In the face of the violence, death threats and growing economic hardship, Ali did not back down. He courageously maintained his principled, peaceful stand, travelling from venue to venue defending his position and educating people about his religion. Eventually, the tide of popular opinion turned favorably in his direction and he was not only vindicated, he became the most popular man on earth. His path must be our path, his example our hope.

I am not attempting in any way to belittle the magnitude of the challenges we face as a community. Yet, compared to what Ali faced, our challenges are manageable. They do demand of us a level of courage, conviction and wisdom we have heretofore not displayed. This is why it is so important for us to keep Ali’s life and example alive in our hearts and minds. As long as they live they can continue to inspire and guide us.

Muhammad Ali, a humble soul, elevated by God until he became a lofty mountain. If we can humble ourselves, perhaps we will also be uplifted by God and will tower over our times like mountains. This is exactly what God has promised us. Our Prophet (blessings and peace upon him) mentioned in this regard, “No one humbles himself for the sake of God, except that God elevates him.” We have seen God’s promised fulfilled in Muhammad Ali, may it find its fulfilment in each and every one of us.


I'm greauftl you made the post. It's cleared the air for me.


You made some decent points there. I looked on the internet for the dilemma and found most people will go along with with your website.


The next time I read a website, I hope that it doesnt disappoint me as much as this one. I mean, I understand it was my pick to read, but I actually thought youd have something fascinating to say. All I hear is a group of whining about something that you could repair if you werent overly busy looking for attention.