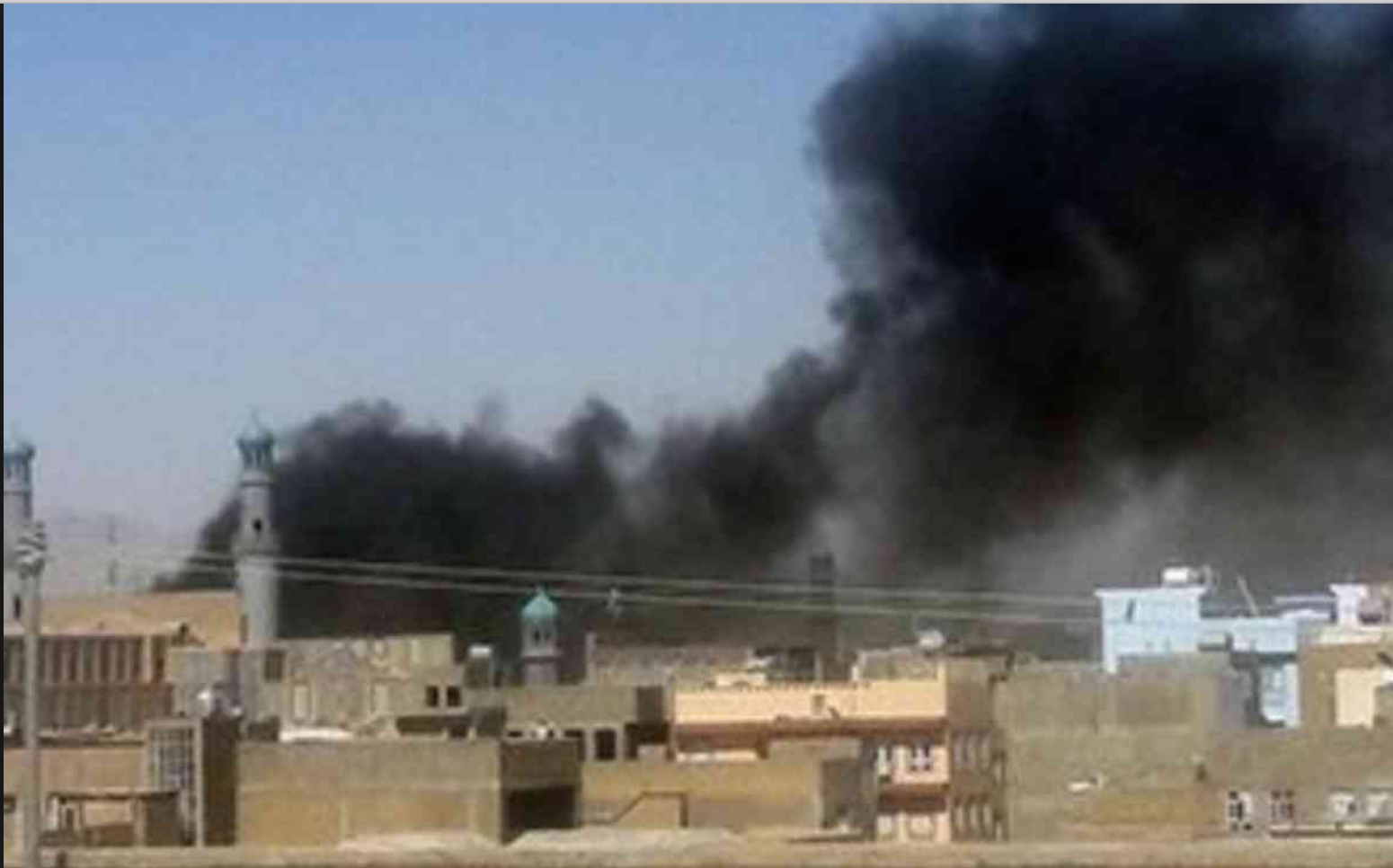 When the Soviet Union became bogged down in Afghanistan during the 1980s, having fallen into the trap devised by President Jimmy Carter’s recently deceased National Security advisor, Zbigniew Brzezinski, it was frequently said that Afghanistan was the Soviet Union’s “Vietnam.” The reference was to the lasting damage the Vietnam war had done to America, not just economically, but also socially, culturally and psychologically. America, being a highly developed, complex and wealthy society was able to survive the war as a transformed but still strong and viable country.

The Soviet Union, being less developed and far less wealthy than the United States, did not survive its misadventure in Afghanistan. Shortly after withdrawing from that country in 1989, the Soviet Union would implode and by 1992 no longer existed. Once again Afghanistan had affirmed why some describe it as the “Graveyard of Empires.” While it could be argued that the devolution of the realm ruled by Alexander the Great, the demise of the British Empire and the disappearance of the Soviet Union were not directly caused by their respective excursions into present-day Afghanistan, it is certainly true that the resistance and difficulties they encountered there involved far more blood and treasure than they were prepared to give. In the case of the Soviet Union it could definitely be seen as the straw that broke the empire’s back.

Now President Donald J. Trump has announced the continuation and expansion of America’s involvement in Afghanistan. That involvement, in the President’s chilling words, is designed to do one thing, “kill terrorists.” The problem with that mission is the fact that the US military defines a “terrorist” as any male of fighting age, essentially anyone between the ages of 16-61. One US commander in Afghanistan, Lt. Col. Marion Carrington, in 2012, stated that “children with potential hostile intent” could be targeted.

Mr. Trump’s lifting of any restraints on the US war machine would likely go far beyond the above Obama-era standard. The end result will surely translate into the deaths of far more civilians. This is clear from the lifting of restraints in Iraq and Syria. For example, the US-led operation to free Mosul from the clutches of ISIS led to an estimated 40,000 civilian deaths. While many of those deaths can be attributed to the brutal approach taken by ISIS in dealing with the besieged civilian population, the coalition forces are not without guilt or blame. With very loose rules of engagement, which is exactly what Mr. Trump has promised for Afghanistan, atrocities proliferated. One such atrocity in Mosul involved a US aircraft dropping a 500 lb. bomb on two ISIS snipers. The US military acknowledges that particular strike killed 100 civilians, while local sources say that the death toll is closer to 200.

Similar abuses are occurring almost daily in the battle for Raqqa, the undeclared ISIS capital. In Afghanistan, a society far more tribal than Iraq or Syria, such atrocities will alienate the civilian population and create an unquenchable thirst for revenge. As the ranks of the Taliban swell, China and Russia, whose strategic plans for the region stand in stark opposition to the new American policy, will provide their “Mujahideen” with all of the weapons they need to engage in a protracted struggle against America and her allies. Mr. Trump’s announcing a strategic tilt towards India almost guarantees that this will be the case.

The financial demands of a prolonged struggle will precipitate an unprecedented fiscal crisis for the American state. Those demands will be greatly exacerbated in terms of their damaging implications if Mr. Trump is able to push his tax plan through Congress helping to dry up the pool of funds needed to finance his war. The fiscal hemorrhaging will be worsened if Mr. Trump accepts plans being floated by Eric Prince, the founder of the infamous security firm, Blackwater, to prosecute the war with a privatized army and air force. The impact will be devastating for the fiscal viability of the American state.

Just as the cost in treasure will be high, so too the cost in blood. Air power will be of limited efficacy in terms of actually regaining territory that has been lost to the Taliban. That territory will have to be taken and other areas secured by an expanded ground force. Whether that force involves conscripts or contractors there will be high casualties, and as the body count mounts, so too will the unpopularity of an already questionable campaign. The ensuing unrest, which will transcend the ranks of hardened activists, will present a new set of domestic security challenges to the state, and dealing with them through increasingly draconian means will further the transformation of the country as we know it. In the end, Afghanistan will prove to be America’s Vietnam.

The only way to avoid such a fate is to make a definitive move away from war and the horrific violence it births. War has not, can not, and will not end the scourge of terrorism. As a nation, we will have to come to grips with this fact. We will also have to acknowledge that a lot of the violence we decry is a direct result of violence we ourselves have perpetrated against others.

In conclusion, our state-sponsored terrorism is one of the key factors driving the non-state terror vexing us. If we continue down this path we should prepare for the ensuing blow-back. To quote Mr. Trump, “we must address the reality of the world as it exits right now…” Well, this is the way it is. May God help us.


I do not like the war. Make it stop. It is great and helps the future a lot.Sorry this is my job @ https://standavietnam.vn/