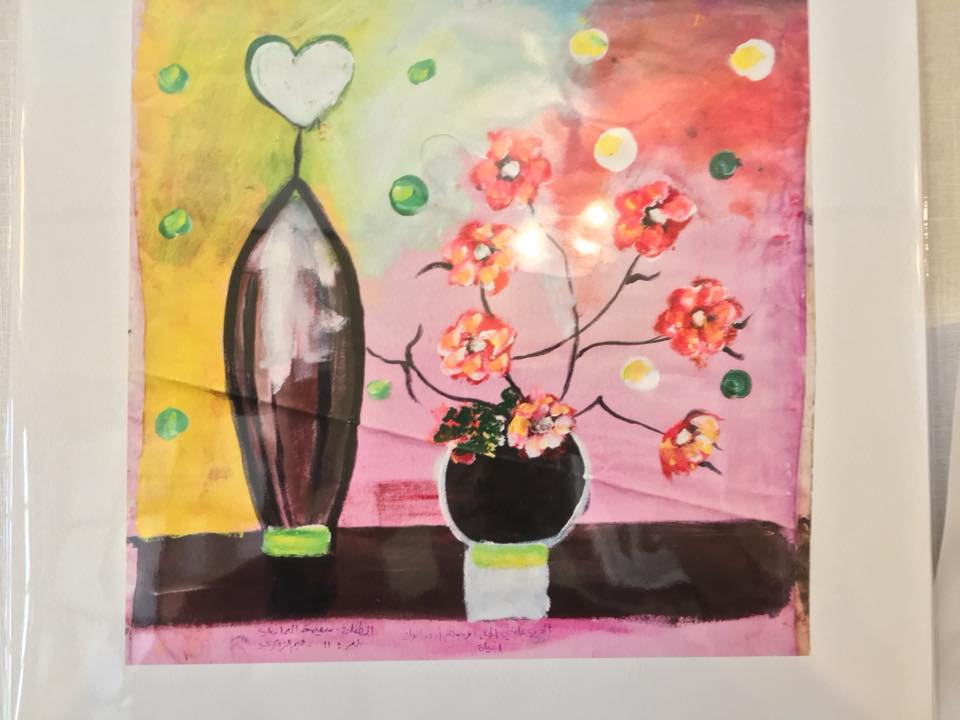 O God, bless us in our Syria!
Hadith Sharif

As I write these words, a large swath of the Ghuta, an area which was once a beautiful belt of forests, orchards and gardens surrounding Damascus, is being systematically bombed and starved by the ruthless Syrian regime and her Iranian, Lebanese (Hizbollah) and Russian allies. What is happening in Ghuta is not new over the course of the conflict raging in Syria since 2011. Similar regime-orchestrated sieges and bombardments have afflicted Homs, Aleppo, Duma, and many other areas once liberated by the popular resistance in that land.

The current military destruction of the Ghuta is a reflection of the ecological destruction which preceded it. Callous developers affiliated with the regime sold parcels of land for an unplanned development which slowly transformed a worldly garden into a patchwork of sprawling towns and villages interrupted by remnants of the natural beauty which once characterized the area.

Now that realm has become a massive killing field where the overwhelming Sunni majority, having liberated itself from the sectarian clutches of the Asad regime are not allowed to live in peace.

Some will argue that the current slaughter of hundreds -soon to be thousands- of innocent men, women and children is the price they must pay to reaffirm the solidarity of the Syria state.  I say that a political entity which must purchase the loyalty of its supposed citizens with their blood lacks one of the fundamental requisites of statehood -legitimacy.

May God bless every innocent soul killed in the Syrian conflict with the Paradise existing beyond this world. May He bless Ghuta with peace and may the Muslims lay down the arms far too often so callously pointed at each other and lift our bared hands in a prayer for peace, harmony and healing. Nothing is ever too little or too late with God.

The photo image is a painting by an eleven-year-old Syrian girl in the Za’tari refugee camp in Jordan. At the bottom of the picture she has written: “War has taught me love and made me see the colors of life.” May God bless her and all of the children of Syria.