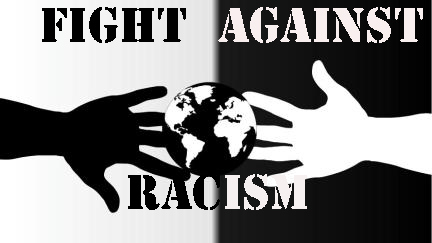 I mention this little bit of family history to remind my brothers and sisters who have migrated to this country voluntarily, or are descendants of voluntary migrants that some of us are the descendants of slaves, people who were brought here involuntarily, and whose lives were shaped by a vicious system of race-based suppression birthed by the idea of white supremacy. This is a reality unique to African Americans.

What was the operative slogan that characterized that system? To make it brutally plain, “We got to keep these niggers in their place!” An African slave who did not stay in his or her place was dubbed an “uppity” nigger, and he or she was put back in place by being beaten, raped, or killed; in most instances to serve as an example to the other slaves.

We would like to think that this system has died and is a thing of the past, however, when we witness situations that remind us of its continued existence, we are reminded of just how much work is yet to be done in our society. The arrest of Sandra Bland is one such situation. Bland was an “uppity nigger” and the arresting officer was determined to put her in her place even if meant, in his words, “lighting her up.” Now Bland is dead. The reason, as I see it, for not staying in her place.

Whether her death was a homicide or a suicide is irrelevant. It was a direct result of her unwarranted, brutal arrest. As long as this sort of event is a regular occurrence in this country, the “Black Lives Matter” movement will be relevant. As long as the vestiges of a system that was predicated on dehumanizing black folks in this country are present, the “Black Lives Matter” movement will be relevant and it will only be supplanted by “All Lives Matter” when the ratios of stops, frisks, incarceration, police shootings, spending on school districts, access to higher education, liquor stores per square mile, etc. are the same for all demographic groups in this country. May God grant us all the strength, wisdom and courage needed to hasten the advent of that day.


Howdy this is kind of off off topic but I was wanting to know if blogs use WYSIWYG editors orr if you have to manually code with HTML. I'm starting a blog soon but have nno coing experience so I wanted to get guidance from someone with experience. Any help would be greatly appreciated!