“Heil Trump” is Not a Bad Joke 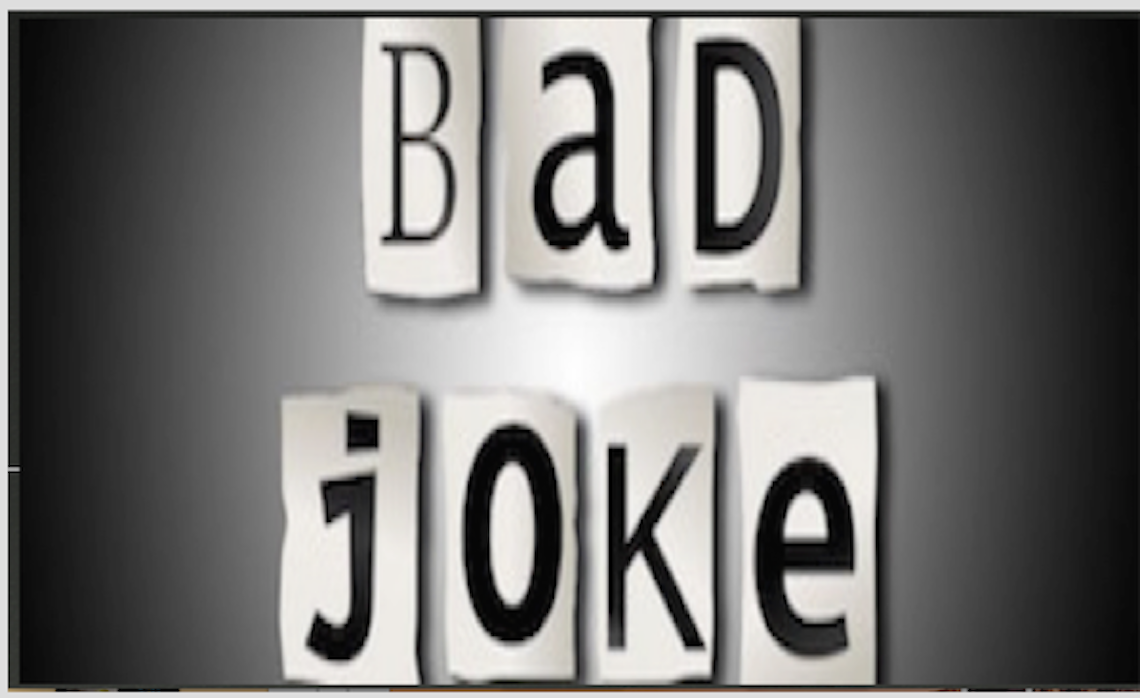 When the President of the United Stated retweeted the filthy, fake anti-Muslim propaganda put out by a fascist British organization he effectively declared war on a segment of the population he is sworn to lead and protect. What was the response of his administration? From Sarah Sanders Huckabee to Raj Shah the chamber echoed that it doesn’t matter if the videos were authentic. What matters is that the threat conveyed by the videos is real.

What is the threat in question? Is it ISIS fanatics burning, looting and beheading? No. It was the smashing of a statue of the Virgin Mary. Hence, Muslims are a threat to Christians and their religion. It was casually-dressed young people beating a kid on crutches and throwing someone from a roof. Hence, American people, neither you or your families are safe as long as any of these barbarians are around.

In that the groups propagating this message have declared war on Islam and Muslims, in broadcasting their message the President of the United States has joined them in that war. His white nationalist administration affirmed that declaration. His plutocratic party, aside from a few tepid expressions of concern ignored it. His goose-stepping base consumed it and many in the media downplayed it, arguing that the President didn’t realize the implications of what he did.

The President and his cabal know exactly what they are doing. They are masters of human psychology and know how to manipulate a vulnerable public. They understand the darkness that can envelop and consume the human spirit and they consciously nurture that darkness in their base. They understand how to use chaos as a mask for systematic political action and beneath the cover of chaos they are systematically deconstructing the foundational democratic institutions needed to ensure that a growing nonwhite electorate will be proportionately represented in the halls of power. Most significantly they know how to create the fear and insecurity needed to maintain the policies and expenditures undergirding domestic and international “law and order.”

Trump’s open advocacy of the anti-Muslim agenda of white nationalist fascists is an integral part of his overall program. The country had better wake up. It is neither a joke nor a laughing matter when the likes of Richard Spenser, David Duke and Jayda Fransen are blown kisses from the White House when they scream “Heil Trump!”