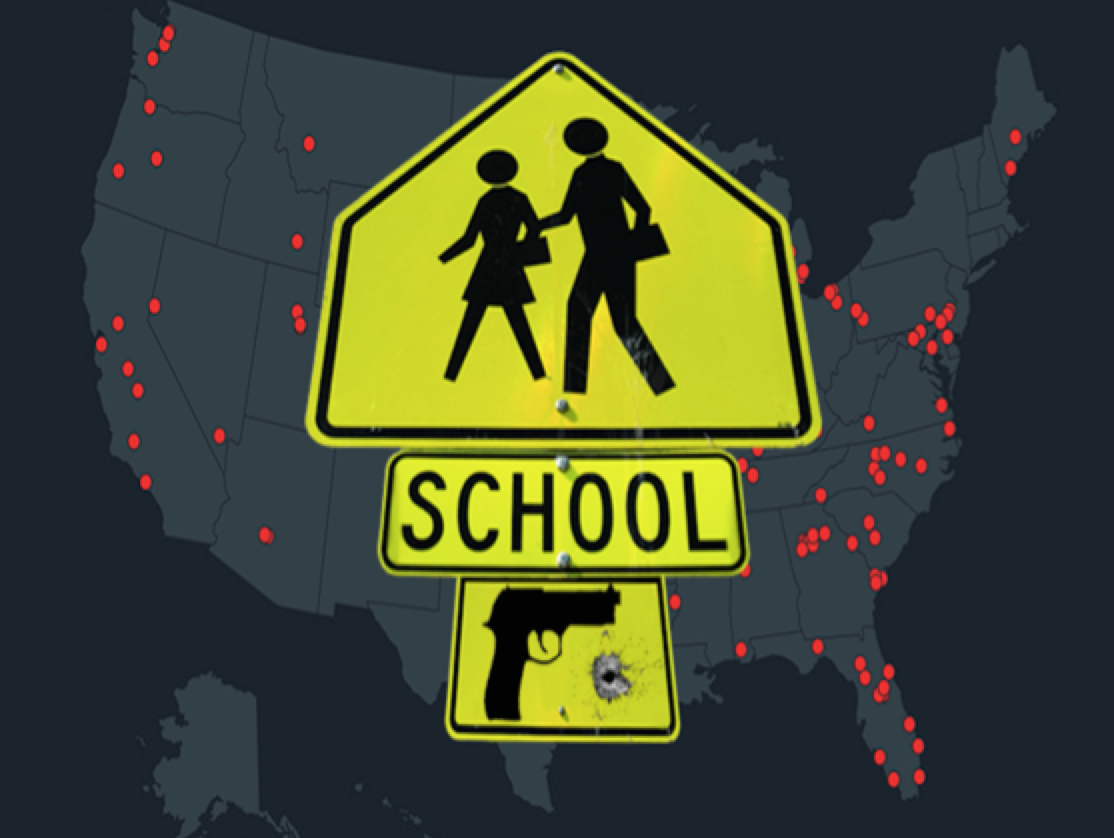 Our condolences to the families of those killed and wounded by Nikolas Cruz in the “Valentine’s Day Massacre” yesterday in Parkland, Florida. The fact that Parkland was recently rated the 15th safest city in America and the safest in Florida, indicates the kind of mindless violence which has befallen that city can rear its ugly head anywhere.

In looking for causes many will point to the mental challenges the killer was confronting. Others will point an accusing finger at the NRA as a major contributor to this type of continuous carnage. The problem is larger than mental illness and it is larger than the NRA.

It is a system that spends trillions of dollars on war but cannot find money for adequate treatment and housing of the nation’s mentally challenged. It is a system that is steeped in violence yet cannot admit just how normal violence has become. The truth is that violence has become so normal that a candidate for president can be elected after saying, “I could stand in the middle of 5th Avenue and shoot somebody and I wouldn’t lose voters…”

Until we address the nature of the system defining the parameters of our politics, economics, our social and political cultures, and why it breeds such violence these tragedies will continue to occur. As the young folks say, “It is what it is.”