The Perversity of So-Called “Jihad” Thought 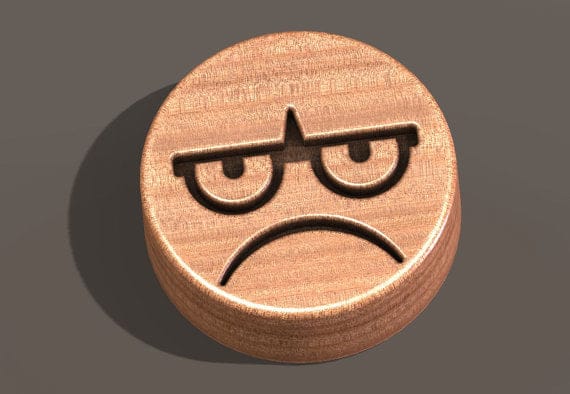 If Mao Zedong described the guerrilla fighter as one who “must move amongst the people as a fish swims in the sea,” an apt description of the “Jihadi” could be one who hates the people and wants to drown them all in a sea -of blood. The murderous atrocity perpetrated by these bloodthirsty psychopaths in Egypt yesterday is just the latest in a long line of gristly massacres, which spare neither innocent men, women or children, schools, churches, mosques or marketplaces.

While one can debate the Salafi roots of this scourge, the geo-strategic factors aiding its spread, the role of domestic or foreign intelligence services in enhancing its efficacy, etc., what is undeniable is that the thought feeding this monster is steeped in a visceral, dehumanizing hatred of other Muslims, nay, a hatred of other humans.

I recall a trip I took to Mali in 2009 to view firsthand the work Islamic Relief was doing in the country. Talking to one of the younger Muslims there revealed a deep and disturbing distain he held for the common Muslims of the land. Especial ire was reserved for Timbuktu, the ancient city whose libraries, mosques and shrines serve as a symbol of traditional Islamic learning and culture. This young “da’i” hated Timbuktu and all that it represented.

When the north of Mali was overrun by “Jihadis” several years later the hatred expressed by that young Muslim I had spoken with was translated into an effort to burn, smash and eradicate the Islamic cultural heritage of that great historical center of Islamic learning. Thankfully, the city was retaken before too much damage was done to the monuments and manuscripts it holds, and the people were spared the kind of bloodbaths we witnessed yesterday in Egypt.

This ideology of hatred will not prevail. Islam is a good tree that emerges from pious, loving hearts. That tree produces good and nourishing fruit. The tree emerging from the soil of a heart rife with hatred, contempt, bitterness, distain, rage and other diseases is a wretched tree whose fruit is both putrid and poisonous. Such a tree will surely be uprooted. Such will be the fate of “Jihadi” thought and its advocates.


This is very weired thinking, how can we stop it?