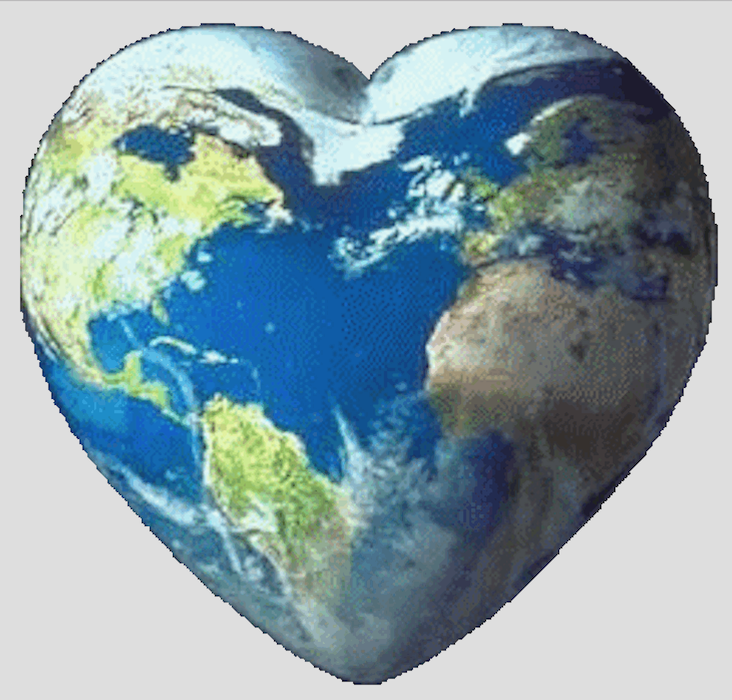 Unfortunately they don’t know the pain
Of hungry kids and no shelter from rain.
They’ll never know the feel of grime and dirt,
Or just how hard some people have to work,
Or what it means to have to ride the bus,
Or place your life in hands you do not trust.

They think sick people go to hospitals
And everyone is blessed with winter clothes.
And if the poor demand equality
One of them says why can’t they be like me.
The empty talk of pulling up bootstraps
And welfare queens and all that other crap.

Their worldview informed by Ayn Rand novels.
Their lives lived inside their golden hovels.
They have no money for food stamps or WIC
But when it comes to wars the cash is thick.
They think that we are all buffoons and fools
Believing there’s no money for good schools,
And that we’re blind and lacking in vision
Failing to see the purpose of prisons.
They disenfranchise men both brown and black,
Part of their plan to take “their” country back!

From whom? The native folks that they have killed?
They won’t even admit the blood they’ve spilled.
They won’t acknowledge wealth from slavery,
Or genocide from sea to shining sea.
They don’t defer our dreams they kill them dead,
Now they have stood Robin Hood on his head.

They rob the poor to feed the rich more dough,
No wonder that the stock market can grow.
They are the ones that Orwell came to dread.
They’ve privatized ours lives and now our bread.
They start wars with brazen impunity,
In courts of law they claim immunity.

They’ve no accountability for crime
And all of it they do on our dime.
A white nationalist, man, you’re in like Flynn.
They judge men by the color of their skin.
America where has you virtue gone?
Have the racists and nationalists won?

And will we know no energy that’s green?
And will all of our politics be mean?
And will all that we export overseas
Be warplanes, tanks, missiles, death and disease?
Let all of us rise up and say no, NO!
And if we’re called to war let us not go.

Let’s ride our bikes and not buy SUVs
Let’s save our wilderness and fight for trees.
Let’s love our neighbors be they immigrants,
Let us dictate how our taxes are spent.
And when it’s time to vote for president
Let’s say never again to Trump and Pence.

Not just because they do not work for peace,
But because of the forces they’ve unleashed.
Don’t tell me make the country great again,
Can a mere slogan wash away our sins?
America’s great sin of course is race.
When we eradicate it they’ll be space,
To clear our heads and bring calm to our hearts,
Only then will our march to greatness start.