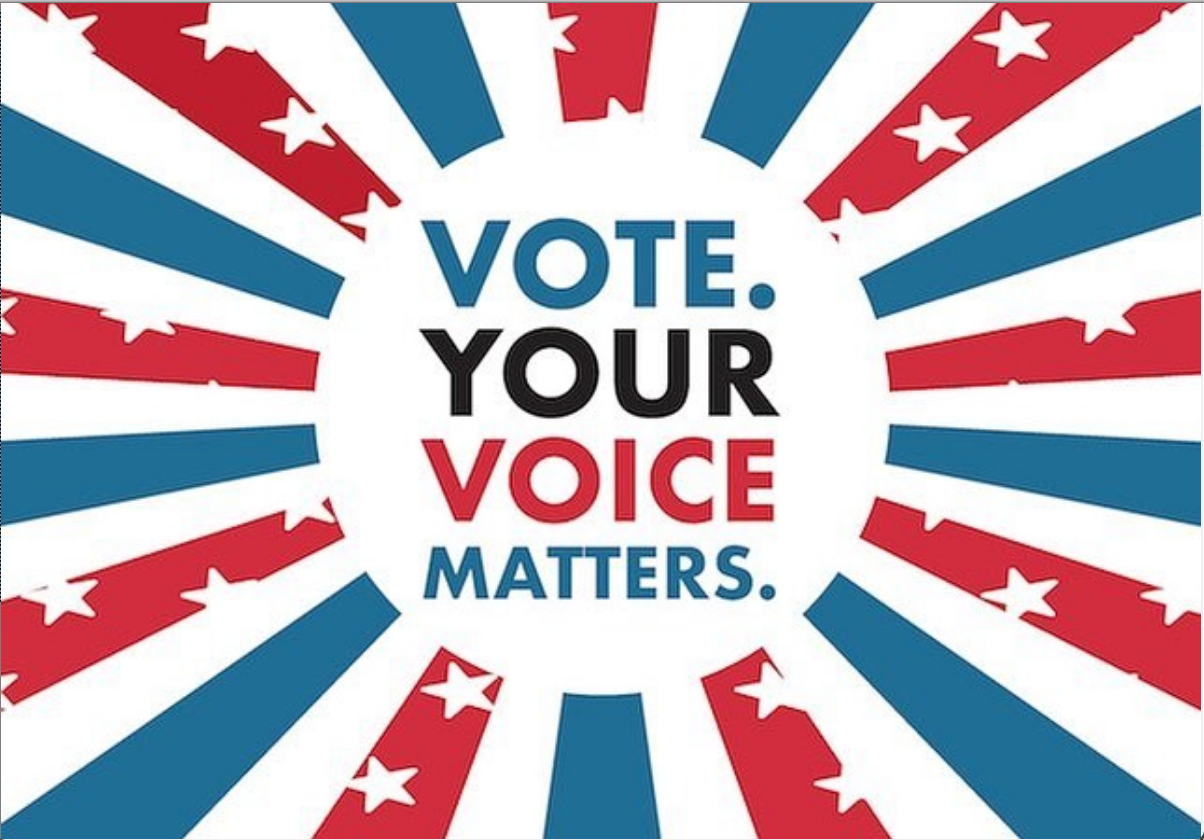 Election day has finally arrived. Although over one hundred million Americans have already voted, scores of millions will do so today. As we all know this is one of the most pivotal and controversial elections in the recent history of this country. Pivotal because it comes at a time when changing ethnic demographics will highlight the growing power of the “minority” vote. The next presidential election could well be the first where the combined number of the Native, Latino, African and Asian American voters is greater than Caucasian ones. It is pivotal for several other reasons, such as the constitution of the Supreme Court for the next thirty years. It is controversial because the President of the United States is openly questioning the integrity of the our electoral system; openly encouraging massive voter suppression, openly calling for voter intimidation at polling places; openly stating that he would likely not accept the result of the contest should he appear to be the loser; and openly encouraging chaos, while hinting at violence, should the outcome not be in his favor. In light of the gravity of this election every eligible voter should make his or her voice heard. The following are a few points for Muslims to bear in mind:

1. Vote! Do not think it is forbidden for Muslims to vote. It is crucial that one ignores fatwas or opinions that argue otherwise (such as the one I penned almost thirty years ago). Most of those opinions are based on interpretations of political realities that have little bearing on Muslims in a pluralistic democratic system where they have the full rights of citizenry as well as equal protection under the law. While that legal equality and protection may not be perfectly implemented or enforced in the eyes of some, there is a system in place to challenge any injustices and seek redress. There are also many ancient Islamic opinions, such as that authored by the great Damascene scholar, Ibn Taymiyyah, stating that it is incumbent on a Muslim minority to participate in advancing the interest of their community if able to do so. This would also apply to advocating for the common good.
One should also be mindful of the fact that paying taxes is a buy-in into the system. In other words, by paying taxes one is implicitly affirming the legitimacy of the system by contributing to its fiscal viability. By refusing to participate in selecting the representatives and officers who will determine how those tax dollars are spent, one is implicitly saying that there should be taxation without representation. This issue was one of the fundamental reasons for the founding of America as an independent nation as opposed to continuing as a British colony. If you believe that there should be no taxation without representation, then go out and vote for your representatives. Your vote for no one is amplifying someone else’s vote for someone.

2. More is at stake than who becomes president. The election is about far more than Biden and Trump. The next administration will likely have the opportunity to select one and possibly two Supreme Court justices. It will be making decisions of tremendous ecological import, such as opening up national parks and forests to mining and logging or protecting them, expanding or scaling back fracking, ending subsidies for the fossil fuel industry or expanding them to keep the industry viable as it lurches into its twilight, ending or expanding protections for our water and air, rejoining the Paris Climate Accords or further undermining the initiative, ending protection for endangered species or accelerating the great species die-off that has already started.
The election will also help to determine what “law and order” and related issues such as mass incarceration looks like over the course of the next four years. The next administration will be responsible for navigating the still treacherous waters of the Covid-19 pandemic and healing the wounds created by the increasingly intense and polarized debate around race relations and other issues defining the still raging “culture wars” afflicting the country. There are many other things we could mention here but the above should be sufficient to alert a potential voter that the election is far more than being a judge in a two-man horse race. Also, down ballot, there are many state and municipal races that have a far greater impact on one’s life day-to-day. Your federal and state representatives, governor, mayor, city council members, school board representatives, sheriffs, attorney generals and state and municipal ballot initiatives will impact your life deeply. You have more control at these levels. It is important that you study the entire slate of candidates carefully and vote judiciously.

3. Fight for your vote. We alluded above to voter suppression. It is real. Hundreds if not thousands of lawsuits and court challenges are seeking to have millions of ballots discarded or discredited. Although every election involves some states tallying votes several days to sometimes weeks after the election, efforts are being made, depending on the election day results, to end vote counting today. If your vote is rejected for one of these or for some other reason, you must join efforts to push back to ensure that your vote is counted. This is especially important if you are in a critical “swing” state such as Michigan, Florida, Pennsylvania, North Carolina, Ohio or Wisconsin. It is interesting to note that all of these states, with the possible exception of Wisconsin, have significant Muslim populations. Even if your vote is counted while others in neighboring districts are not, you should join the fight to have their votes count. This is a duty of responsible citizens who cherish the integrity and continued existence of our system should fulfill.

In conclusion, is one of our most vital civic responsibilities. We must take this responsibility seriously. Get out there, masked up, socially-distanced, and vote. Stay safe, have no fear and keep the faith.