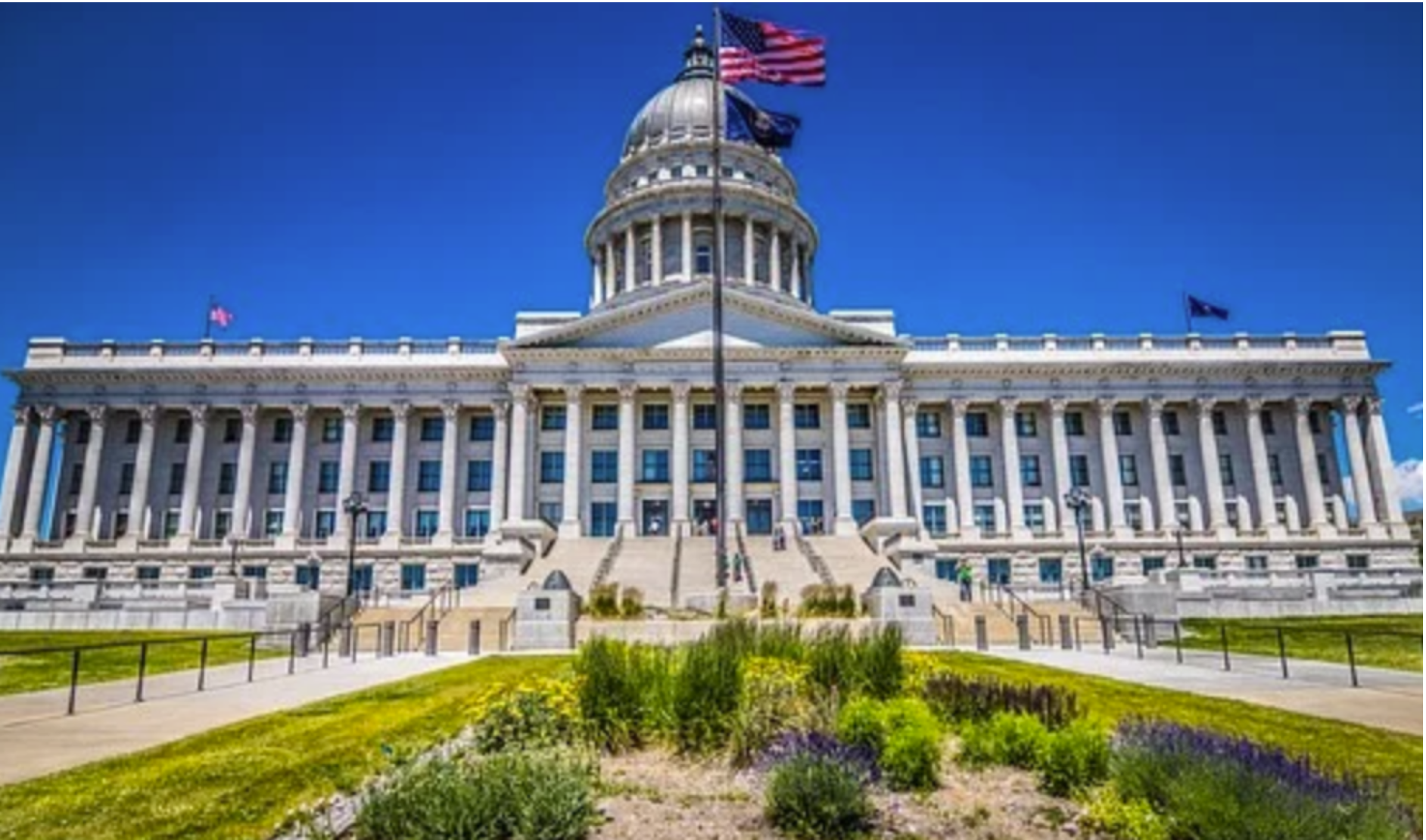 The Muslim Alliance in North America (MANA) joins all law-abiding, peaceful Americans in condemning the deadly insurrection that occurred in and around the Capitol building yesterday (January 6, 2021) in Washington, D.C. We believe that this bloody affair was directly incited by President Donald Trump and his surrogates, both those inside and outside of government. As Muslims, we are no strangers to the sort of lies, distortions, and baseless conspiracy theories that have deluded so many people into believing the 2020 presidential election was stolen. A similar disinformation campaign waged against Muslims over the course of the last two decades has led to deadly acts of violence against members of our community as well as attacks against our houses of worship.

We are also dismayed by the glaring lack of security at the Capitol and the leniency with which the marauding mob was treated. That mob was able to breach a thin line of lightly armed police; easily enter the building, where virtually all members of Congress were assembled; vandalize and ransack the building; fight and seriously injure police officers; steal government property and terrorize members of Congress. After all of that, these domestic terrorists were calmly escorted out of the building to go their merry way. This stands in sharp contrast to the overwhelming law enforcement presence and violent, heavy-handed police tactics that greeted peaceful protesters in Washington, D.C. this past summer. We condemn this politically and racially-informed double standard and add our voice to that of those calling for a thorough investigation into what can only be described as a massive security failure, if not open complicity.

In conclusion, we urge our fellow citizens to think deeply about the terminal diseases currently afflicting our body politic. Although our President provided the spark that ignited this insurrection, the racism, political polarization, hatred, blind partisanship, nasty political discourse, alienation and spiritual emptiness that provided the fuel for it must be addressed if our country has any hope of continuing to exist as a democratic republic.