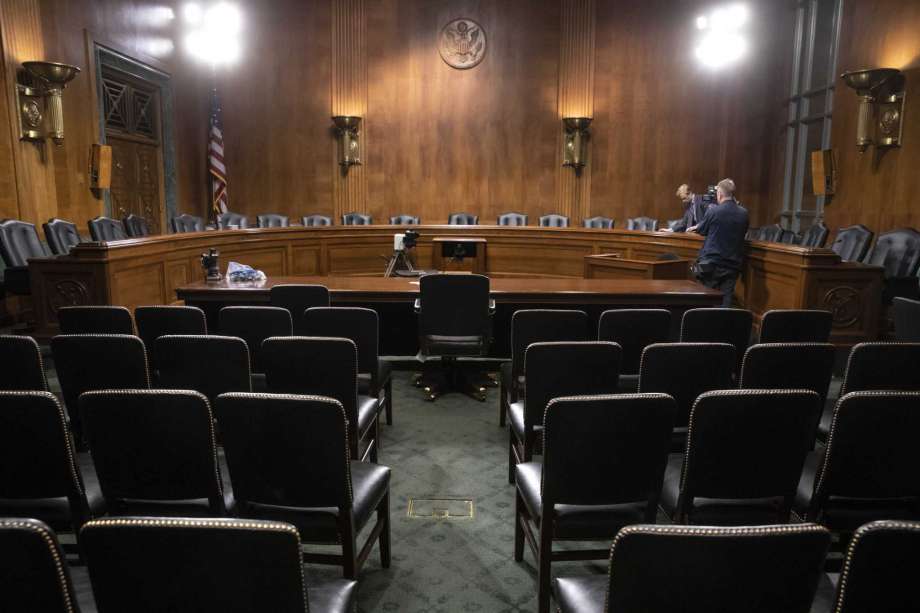 I appreciate the spirited discourse around the previous post that has been removed as well as the constructive criticism, and I understand the anger motivating many of you. I appreciate the advice from the educated and that of the laity -our religion after all is predicated on sincere advice. I am thankful for the condemnations of anyone who chose to condemn for it shows that our community is dedicated to the pursuit of truth and not the veneration of personalities. I am grateful to those who strongly criticized without mentioning my name, out of respect, but urge you in the future should a similar controversy erupt to call me out by name, “Imam Zaid Shakir” erred grievously. If someone as great as Umar could admit his mistake someone as lowly as myself should have no trouble admitting mine.

I have no lesser love for any of you whatever your position on this issue may be. My love for you is not based on your agreeing or disagreeing with me, it is based on your proclaiming:

Having said this, I have deleted the previous post, not because it was getting “too hot in the kitchen,” but because I misused verses from the Qur’an to support an argument that would have been more correctly supported by another verse, namely, Qur’an 33:58. Although Qadhf, a term I did not mention in the original post, can include other than charges of fornication and sodomy, and may include a discretionary punishment, it still does not dismiss the fact that the clear meaning of the verses in question argue more specifically for the two charges mentioned above. I do not wish to mislead or confuse anyone on the issue especially during this sensitive time, nor do I wish to misrepresent the religion.

Another reason I have deleted that post is because some people, especially some sisters have been harmed and I am not in the business of harming people. One of the fundamental principles in our religion is that harm is to be removed. Hence, I have removed that post. I will warn, though, against a climate of hypersensitivity in our community which if left unchecked will have devastating consequences in the near future. Disagreeable words should not push a believer towards suicide or out of Islam. I will not even discuss this issue further as it will likely unearth, for some, sensitivities I do not wish to unearth. I will leave it at that. I apologize from the bottom of my heart for anyone who has been harmed by my words.

As for the Kavanaugh situation, I could have framed the issue better and I again apologize for misrepresenting clear Islamic teachings, to a great or lesser extent, however, the precedent being established by this case is extremely dangerous and I would argue it is not one supported by our religion. Were I do rewrite the original post I would definitely construct the argument differently and more carefully -haste indeed makes waste. Again, saying this should not be used to imply that I am encouraging women who have been victimized by crimes or actions such as those in question in the Blasey Ford case to “shut up and be patient.” The point I was making with the mention of the story of the Prophet (peace and blessings upon him) praying for the family of Yasir (may Allah be pleased with them) is that sometimes there are vexing situations where our best options are patience and prayer. Such is the case of Dr. Ford, to me, who is trying to recall events after thirty some odd years, has no corroborating witnesses, has no physical evidence (when Yusuf, peace be upon him was accused of sexual assault, he had his shirt and the issue was immediately adjudicated on the basis of that evidence). Under those circumstances Dr. Ford is free to go to the police, the FBI or anyone else for that matter. She is also free to level the accusations she has against Judge Kavanaugh. People are, however, free to not consider those allegations credible. Obviously a lot of you disagree with me and I respect your right to so. My saying that I will pray for her does not mean that is all I would do in a situation where the circumstances are totally different. I thought I made it clear in the original post that some situations and circumstances differ from others. Obviously, for some I was not clear enough. While I apologize for that lack of clarity and any hurt it may have caused, I do warn against diminishing the power of patience and prayer.

There is always more that can said about any issue, but I will take my own advice and shut up, pray, and be patient with Allah’s decree. This is a situation He has chosen to test me with for a wisdom He best understands, and I am pleased with His decree.

I pray that nothing in this corrective/clarification proves as inflammatory as the original post. If it does that is definitely not my intention. Anything I mentioned there or here contains my fallable personal opinions and no one should read anything deeper than that into it.

I have no less love for my community today than I did at this time yesterday morning. May Allah bless each and every one of you and may He guide all of our steps as we negotiate the tricky terrain before us. I love you all and wish the very best for you.

In response to some people I hold in high esteem, and against the counsel of others who I equally value, I wish to convey some final thoughts on the controversy I have ignited. Specifically, for the sake of further clarity, anyone accusing someone of sexual violence, such as attempted rape, need not bring forth four witnesses to corroborate their claim. Furthermore, they are clear of any crime or sin unless after a proper investigation the accuser is proven to have lied. At that point the verse I referenced in the previous post (33:58) becomes relevant.

Also, I am more than aware of the existence of sexual as well as domestic violence in our community. I frequently advise and counsel people afflicted by these sad realities. I encourage anyone who is suffering from the trauma birthed by such abuse to seek professional assistance and to immediately report the perpetrator(s) to the proper authorities. This is the advise I have always given except in a few rare cases where there was no physical violence and the perpetrator was already in police custody.

As for which authorities to seek out one should consult responsible members of their local communities. I can recommend the pioneering services of the Khalil Center, which has branches I know of in Chicago and the San Francisco Bay area.

I might add, for the record, I did not mention the issue of actual rape in what I previously wrote. Hence, there is no way in my mind I could have equated fornication with rape. The former is consensual therefore both parties are held blameworthy; the latter involves force and violence therefore only the aggressor is guilty. If anything other than that seems to be implied in anything I wrote then that was never my intention.

That is all I have to say on this issue for now. I again sincerely apologize to anyone my words may have offended or harmed. That was never my intention. I pray that anyone suffering the least amount of pain owing to the callous, transgressing behavior of another human being finds comfort, healing and justice. May Allah bless you all with very best of this world and the next. Salaam.