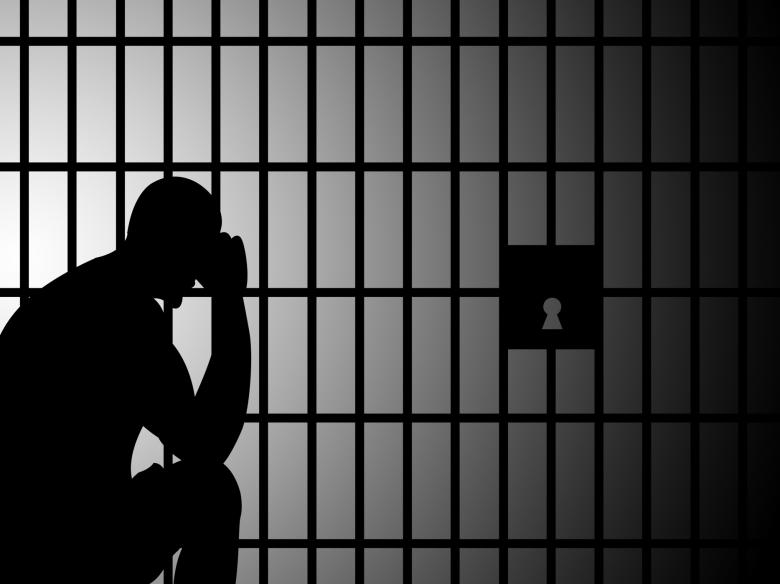 The Ballad of Jihadi Mike: (Part 1) Requiem for a Movement - The Early Years

This is the ballad of Jihadi Mike.

He was a likeable and lovely tyke.

His family was loving and very good

And Mike lived in a pleasant neighborhood.

Sometime when he was in the second grade

He saw Mom and Dad’s love starting to fade.

And before too long Dad would leave the scene

And Mom’s treatment of Mike became quite mean.

As for playing outdoors inside the park

It seemed that little Mike had lost his spark.

And so he withdrew from all of his friends

And slowly he started to turn within.

Fortunately for Mike he was no fool

Owing to that he did okay in school.

Despite his awkwardness he did reach out

and tried so hard to smile and not to pout.

Because his dad was nowhere to be found

The bullies would attack and beat him down.

Little Mike, however, he had his pride

And kept all of his pain locked up inside.

Mike was constantly battling his beast

He found from it no refuge or relief.

His frustration grew when he missed the prom,

But thankfully he reconciled with Mom.

Mike didn’t graduate at the top of his class.

Yet he was far from being the last.

Accepted into a decent college,

He enrolled for more knowledge,

But socially he was a little crass.

That’s when he found her standing right there;

All alone in the streetlight’s brilliant glare.

As they talked in the rain,

He saw the end to his pain;

At last a soul with whom he could share.

When he walked her back to her pad

He had never felt so joyous or glad.

A new day for Mike?

It was the best night he had ever had.

But on the day Mike met all of her friends

He realized that he would never fit in.

Their fuses were short,

Cocaine they did snort,

Their love was doomed from the start.

No matter how hard he tried,

It could not be denied,

His life would be bitter and dark.

However just the very next day,

As to class Mike was making his way,

He passed by a booth

To establish the proof

Of Islam as a superior way.

Although his heart was filled with grief

He was desperately seeking relief.

Why not take a look?

Introduced to the Book,

Thus began his path to belief.