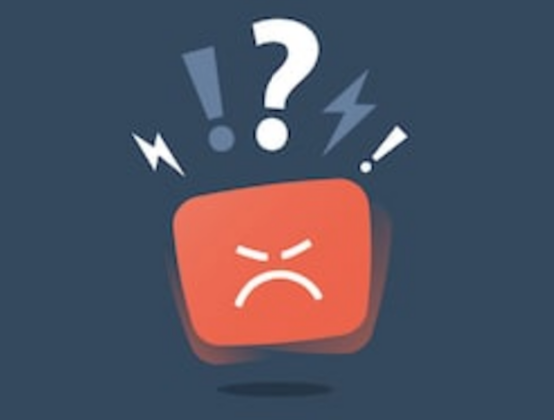 Their Religion is Hate

We awakened yesterday morning, Easter Sunday, to the news of the horrific slaughter in Sri Lanka. Sensationalizing news organizations rushed to identify the religion of the perpetrators of such a nefarious act. Were they members of the Buddhist majority, the Hindu Tamil Tigers, or were they wretched Muslims who had been seduced into the murderous embrace of ISIS, Alqaeda or some other pseudo-Islamic organization? Such a search is meaningless and simple.

It is meaningless because no matter what religion the murderers claim, that religion rejects them. If the criminals turn out to identify themselves as Muslims, they should know that Islam does not accept them. Our Prophet (peace and blessings of God upon him) made that clear when he stated, “The murderer does not remain a believer at the time that he kills.” In other words, when he engages in such a grave violation of the sanctity of life, a sanctity affirmed by Islamic teachings, faith is stripped away from him and he is left staring into the abyss of his savage, uncivilized, beastly nature.

It is simple because there is a readily identifiable religion to which the misguided savages undertaking such acts belong. They belong to the Religion of Hate. They have coreligionists who have engaged in similar acts in villages in Myanmar; mosques in New Zealand; a retreat in Norway; a theatre in Paris; hotels in Mumbai; a synagogue in Pittsburgh; a Sikh temple outside of Milwaukee; a church in Charleston, SC; marketplaces and bus stations in Abuja, Nigeria, and, sadly, in far too many other locales. While the victims in all of these attacks had many different religious identities, the perpetrators had only one: they had all been converted to the Religion of Hate.

The Religion of Hate will not be conquered by “crusades” or “jihads,” nor by bombs and bullets. It will not be eradicated as many atheists believe by the effacement of religion itself. The elimination of religion in Stalin’s Russia, Mao’s China and Pol Pot’s Cambodia only increased the ghastly slaughter of innocent human beings, for the Religion of Hate does not need a theology to thrive. It thrives on ignorance, blind vengeance, a lust for power, the pursuit of a lost paradise which never existed, and empty, love-starved hearts that are all too easily filled with hatred and a callous discard for the rights and lives of manufactured, anonymous “others.” These are the dark temples of the Religion of Hate.

Hence, that religion will only be conquered when enough of us conquer the places within ourselves that nurture it. To do that we will need to revive and spread the moral, ethical and spiritual teachings of true religion. Those are teachings that cleanse our hearts of darkness and fill them with a love of God, the light of true faith and a respect for the God-given sanctity of human life. That conquest will only ensue when we put the world in its proper place. It is not the rarest of treasures to be fought over or to kill for, and when misunderstood and misused it can be cursed.

The world can also be rendered beautiful and a source of great benefit, but only when we see it is as an abode of trials and tribulations where we are tested to see which of us are best in our moral fiber, ethical commitments and true God-consciousness. The adherents of the Religion of Hate have failed that test. If we allow them to turn us away from God, to turn us against each other, and to lead us into an ever deepening downward spiral of bloody contestation over the world, then we too will fail.