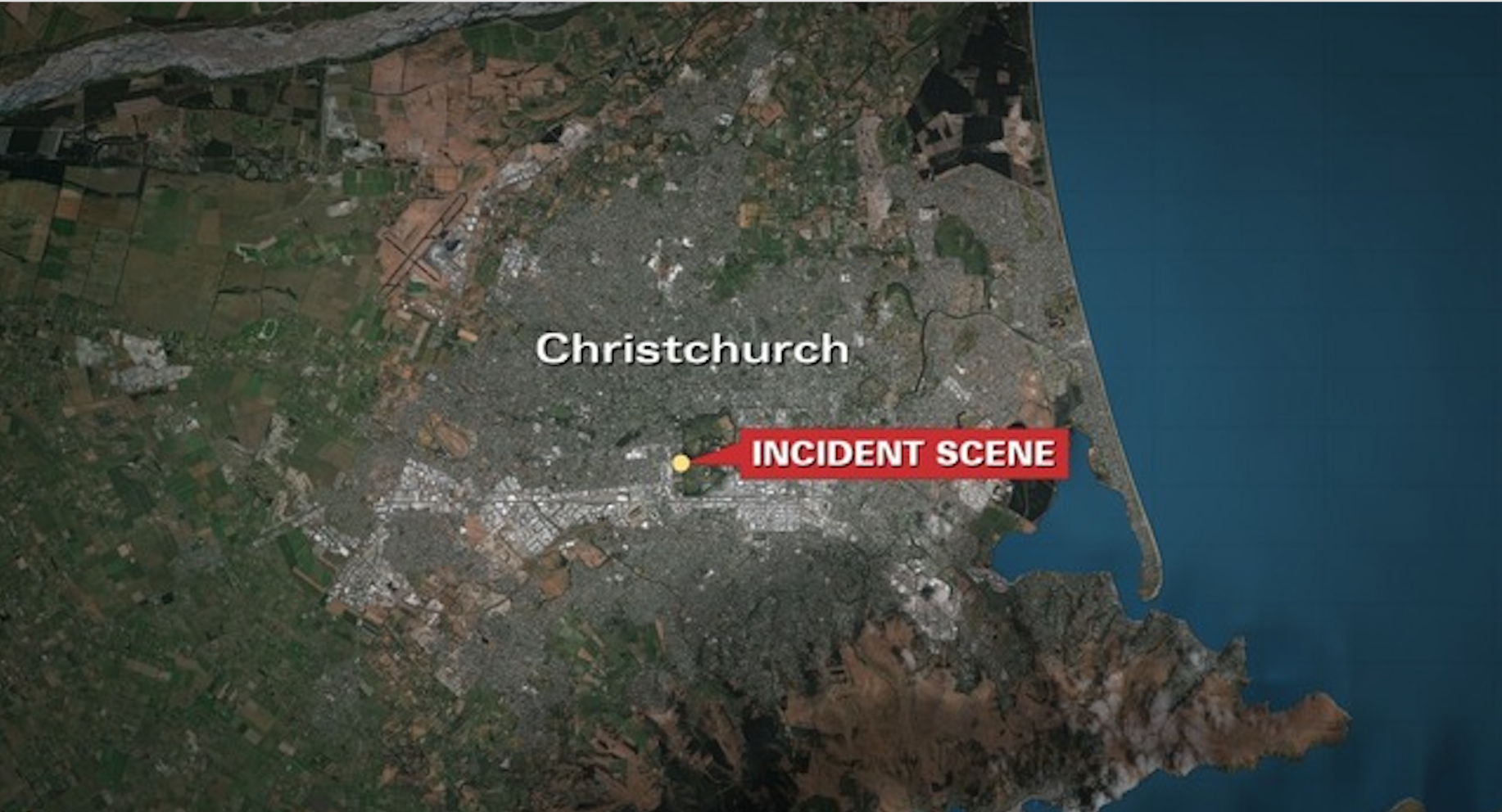 To My Muslim Brothers and Sisters in Christchurch, New Zealand:

With the Name of Allah, Most Merciful, Most Compassionate

I extend my deepest condolences to all of those whose family members, loved ones, friends, or acquaintances have been killed or wounded in the recent terrorist attack. Despite the natural and understandable pain following in the immediate aftermath of this tragedy, you should find solace in knowing that your deceased will have Paradise, and your wounded will not suffer in any way except that their sins will be removed from them until they are restored to the state of purity with which they entered the world.

As we know by now, this heinous crime was incubated in a milieu of exclusivist, racist hatred. We should do everything in our power to counter the spread of that virulent and putrid ideology with inclusive, humanitarian love. This is a contribution we can make to these Western societies, which are our homes, at a time when the forces of xenophobic hyper-nationalism threaten to engulf these lands in a destructive, dead-end fascism thought to have been permanently buried in the rubble of Hitler’s Germany and Mussolini’s Italy.

Our religion prepares us well for that task as we are taught that we are all members of one unified human family and that non-physical qualities such as righteousness form the only basis for any of us to claim any virtue over the other. As for the accidents of birth such as race, ethnicity, skin tone, hair texture, or physical stature, they are but signs which point out to us the creative power of God and were never meant to form the basis of any claims of superiority or privilege.

While you must individually take all lawful means to protect your lives, families and communities, and cooperate with the authorities to do the same, now is not the time to retreat from your communities. They need your support in the effort to create a safer, more secure and peaceful society.

As you can see in the outpouring of support you have received from your Prime Minister, Jacinda Ardern, down to the common man and woman in the street, the overwhelming majority of your fellow New Zealanders stand shoulder-to-shoulder with you to do just that.

May God grant you strength, fortitude and patience during this challenging time.