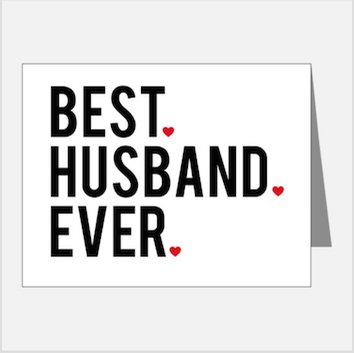 In the literature discussing Futuwwa, which has been translated as Muslim chivalry, there is the story of a young man who was engaged to marry a particularly beautiful woman. Before the wedding day, his fiancée was afflicted with a severe case of chicken pox which left her face terribly disfigured. Her father wrote to him informing him of the situation and asking if he preferred to call off the wedding. The young man replied to her father stating that he would still marry his daughter, but that he had recently experienced a gradual loss of sight, which he feared would culminate in blindness. By the wedding date he had in fact completely lost his vision.

The wedding proceeded as planned and the couple had a loving and happy relationship until the wife died twenty years later. Upon her death the husband regained his eyesight. When asked about his seemingly miraculous recovery he explained that he could see all along. He had feigned blindness all those years because he did not want to offend or sadden his wife.

From our jaded or cynical vantage points it is easy to dismiss such a story as a preposterous fabrication. To do so is to miss an important point that was not lost to those who circulated and were inspired by this and similar tales. Namely, our religion is not an empty compilation of laws and strictures. The law is important and willingly accepting it is one of the keys to our salvation. However, the law is also a means that points us towards a higher ethical end. We are reminded in the Qur’an, “Surely, the prayer wards off indecency and lewdness” (29:45).